Sam has had an excellent season of road racing which has included 125 race victories at Faugheen 50 road races, Walderstown road races and Kells road races. 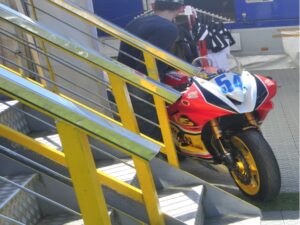 Back in 2011 Sam competed for the first time at the Isle of Man TT where he would go onto secure 32nd place finish in second supersport race following a consistent and solid performance on Crossan motorcycles R6 Yamaha. 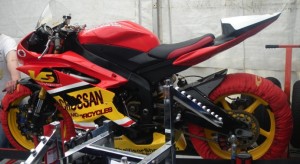 Sam has been victorious twice before on the mountain course at the Manx Grand Prix winning newcomers c race in 2005 and then winning lightweight race back in 2007.

Competing on 125,250,650 and supersport bikes in 2014 prove Sam’s ability to compete on various different classes of machinery. The future’s bright for a rider who is regarded by many as one of the leading 125 riders in pure road racing.

Josh Brookes Improving All The Time In Road Racing