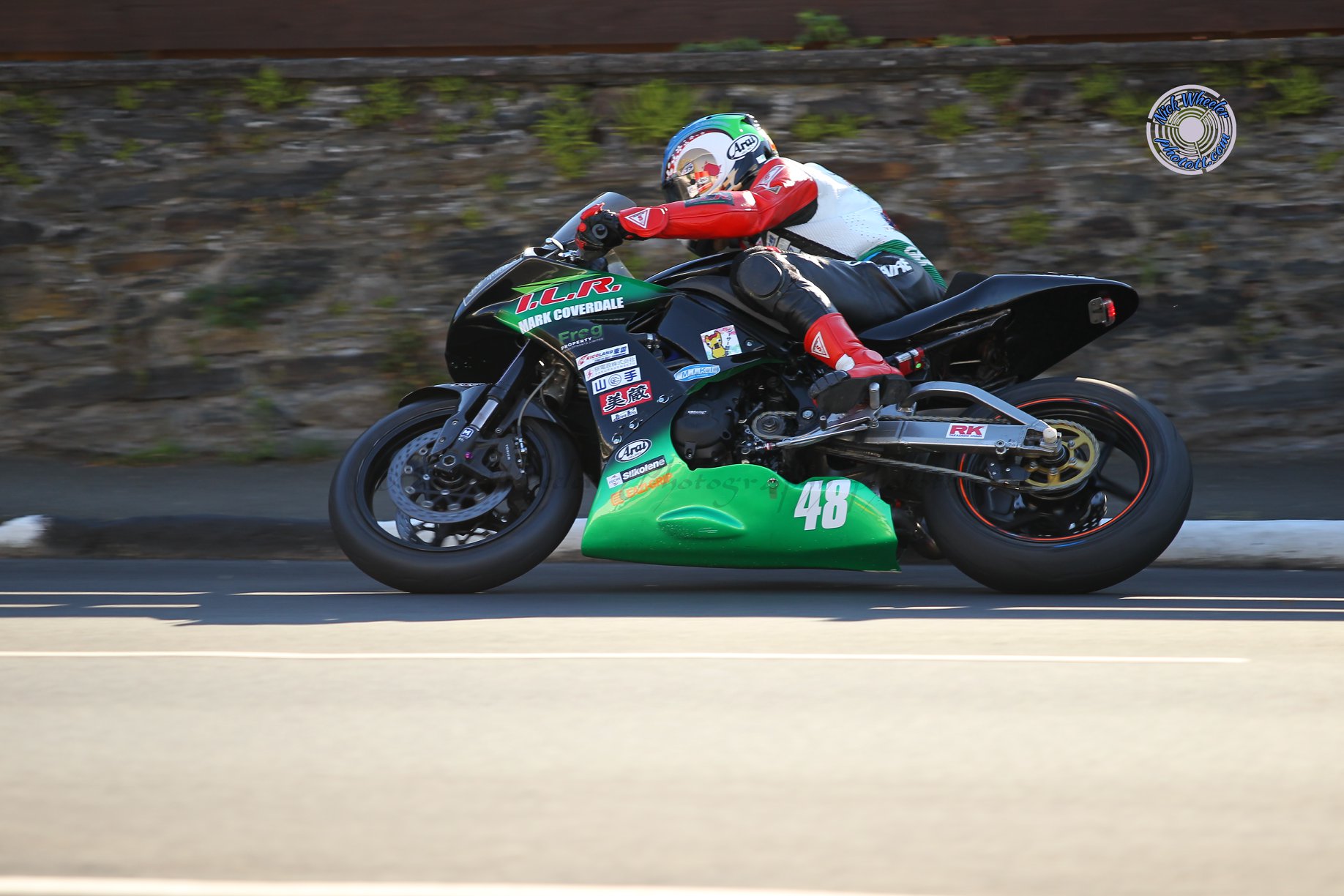 Not many riders from Japan have made the lengthy expedition to Manx shores for TT competition, Sagamihara’s Masayuki Yamanaka though is one notable exception.

A prominent exponent of the influential Suzuka 8 Hours, Yamanaka’s first Mountain Course racing tenure at the Manx Grand Prix in 2015, saw him create a unique piece of road racing history.

Runner-up within the Newcomers C race, his podium placing made him the first racer from Japan to acquire a top three finish at the Manx GP.

One year on from his historic feat, 2016 Manx GP competition would see the genial competitor secure a brace of 26th place finishes in the four lap Junior, Senior races.

Growing in stature around the fabled, mythical Mountain Course, he decided after two Manx GP stints that the time was right to make the step up to the TT Races. 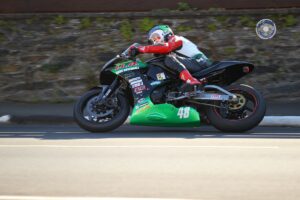 Ending TT 2019 with a best lap speed of 115.695 mph, Japan’s Yamanaka is like others mentioned in previous articles, a true undisputed overseas TT hero.

Back in 2018, prior to his second TT tenure, he spoke in depth about how his ambition of racing the Mountain Course arose:

In early summer, at the start of the race-season, bike-fans from all over the world visit to spectate. Proudly riding their bikes, they crowd onto ferries, then into the campsites and guest houses of which there are many on the island.

There is the sound of engines from every direction, and there is a festive atmosphere on the whole of the Island. Honda, Yamaha, Suzuki, Kawasaki, some of the the most popular machines are made in Japan. At the same time that Japanese bikes are admired worldwide, I find the near absence of Japanese competitors and spectators quite mysterious.”

“The truth is that in my 30’s, I had only one chance to take part in a race at the Isle of Man. My preparations were complete, but because of an unfortunate political situation that arose just before my departure it was not possible to make the voyage, and I had no option but to abandon my race entry.

My enthusiasm for the Isle of Man was not extinguished, but because of the demands of everyday life another opportunity failed to arise, and I began to give up on the idea.

My appetite to take part in the race grew. Having endured flight delays and a rental-car accident, I finally arrived at my destination, and waited in front of the organisers office, not sparing time to watch the race for which I had so much enthusiasm.”