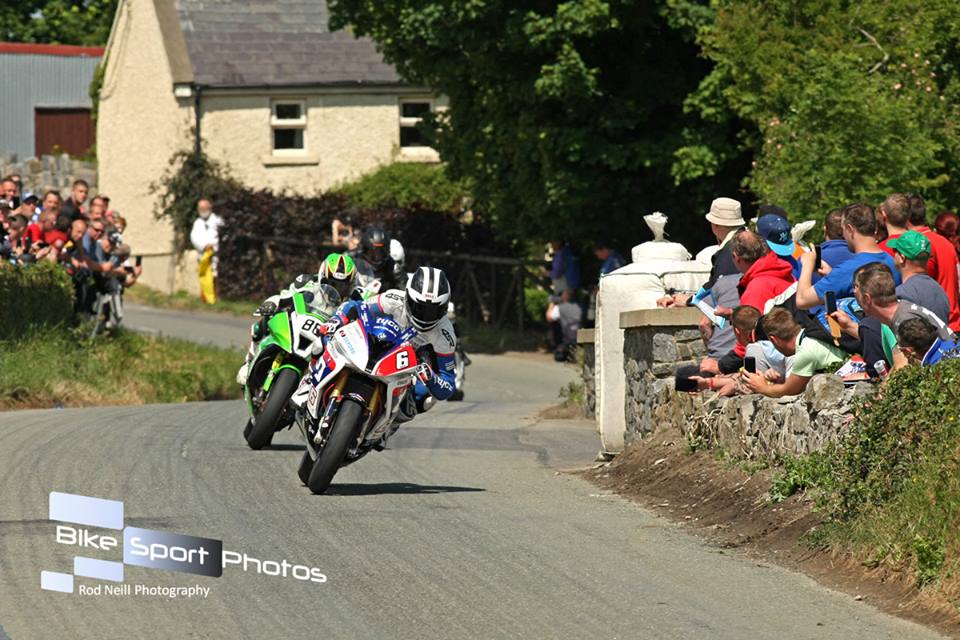 I don’t want to be the bearer of bad news, but quite obviously these last few months, have proved an extremely difficult time for all Irish national meeting’s.

Today it’s been confirmed that the Kells Road Races won’t run. This takes the amount of Irish national meets this year down to six, the Tandragee 100, Cookstown 100, Skerries 100, Walderstown, Armoy and Faugheen 50.

Arguably the biggest problem facing organising clubs at present, has been the rapid insurance hike, which is the main reason why Kells and Killalane, aren’t on the 2017 roads calendar.

Additional problems include fans a plenty not buying programs, plus as well many not buying tickets and gaining admittance for free.

Add all of these problems up and you get scenario’s like what is unfolding in 2017.

So what can be done to solve the current problems. A few things muted online in recent days, include riders paying up front for all events across the year £1,000 pounds, rather than event in, event out paying for example 90 pounds per class, in which they compete in.

Club membership packs, have also been talked about, it’s a great way for race fans to get involved with helping out with the costs needed to run a road race.

For many the future of Irish national meeting’s lies in the hands of the fans, in my opinion though politicians could be doing so much more to help ensure this unique sporting spectacle does not disappear off the horizon.

In particular I would associate this to the Republic of Ireland, where it seems at present no investment is been made to ensure the future of meets such as Skerries, Faugheen, Walderstown, Cork, Kells and Killalane. 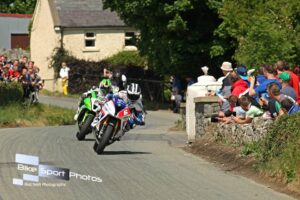 With this in mind, I can’t understand why news like Kells been cancelled, is been allowed to happen, where’s the investment, where’s the thinking of the bigger picture?

Road Racing is part of Ireland’s heritage, it’s been for 50, 60, 70 years or more, a virtual national sport.

It will be a sad day, if in years to come, national road racing ends in the emerald isle.

So my message to everyone today is between us, whether it’s buying a program, paying for your admittance ticket, promoting the events, showcasing all what’s good about them, the sport can be kept going.