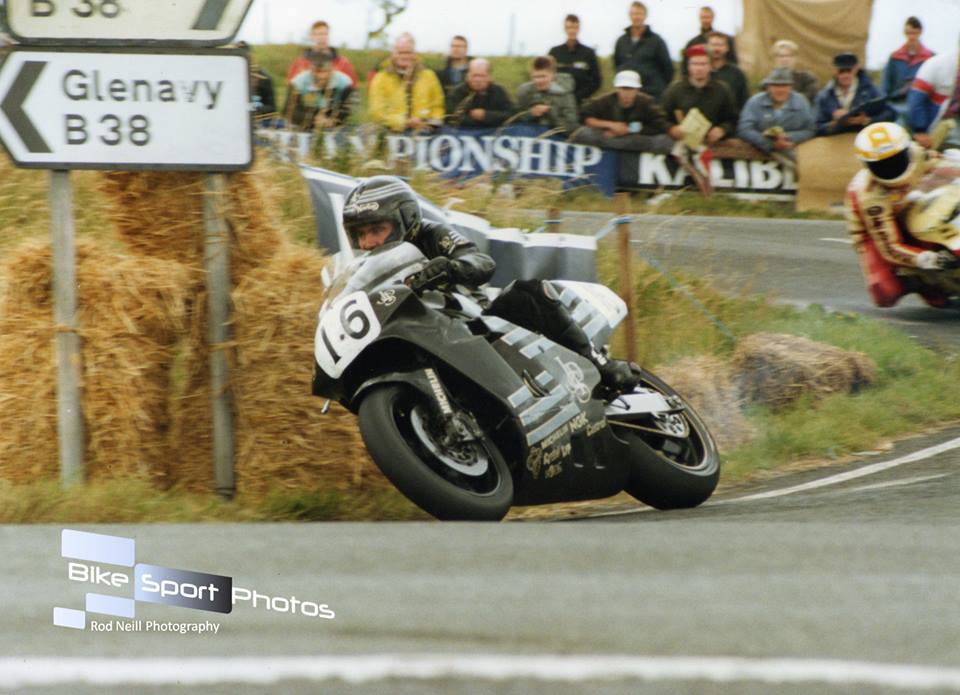 Norton are considering competing at this years Vauxhall International North West 200, plus are planning to return in the near future to the world’s fastest road race, the Ulster Grand Prix.

This news will evoke great memories a plenty for pure road racing fans, who witnessed Robert Dunlop in action on the JPS Norton’s around the Triangle and Dundrod. 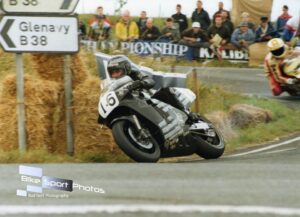 Outside of Steve Hislop’s Senior TT success in 1992, the Mighty Micro’s feats are rightly regarded amongst the most prodigious moments of the last 30 years for Norton.

Following Norton’s hugely successful TT 2016 campaign, positive vibes a plenty returned to the iconic brand, after over four years of niggling issues on the Isle of Man’s famous roads.

Ready to widen their roads schedule, it would not be a surprise to many to see them return to the coast roads in May, at the North West 200.

In current riders David Johnson and former event lap record holder Josh Brookes, they have two world class riders more than capable of contending for results of the highest quality.

It’s less likely that we will see the SG6 Norton’s this year at the Ulster Grand Prix, a more likely possibility will be a return in 2018.