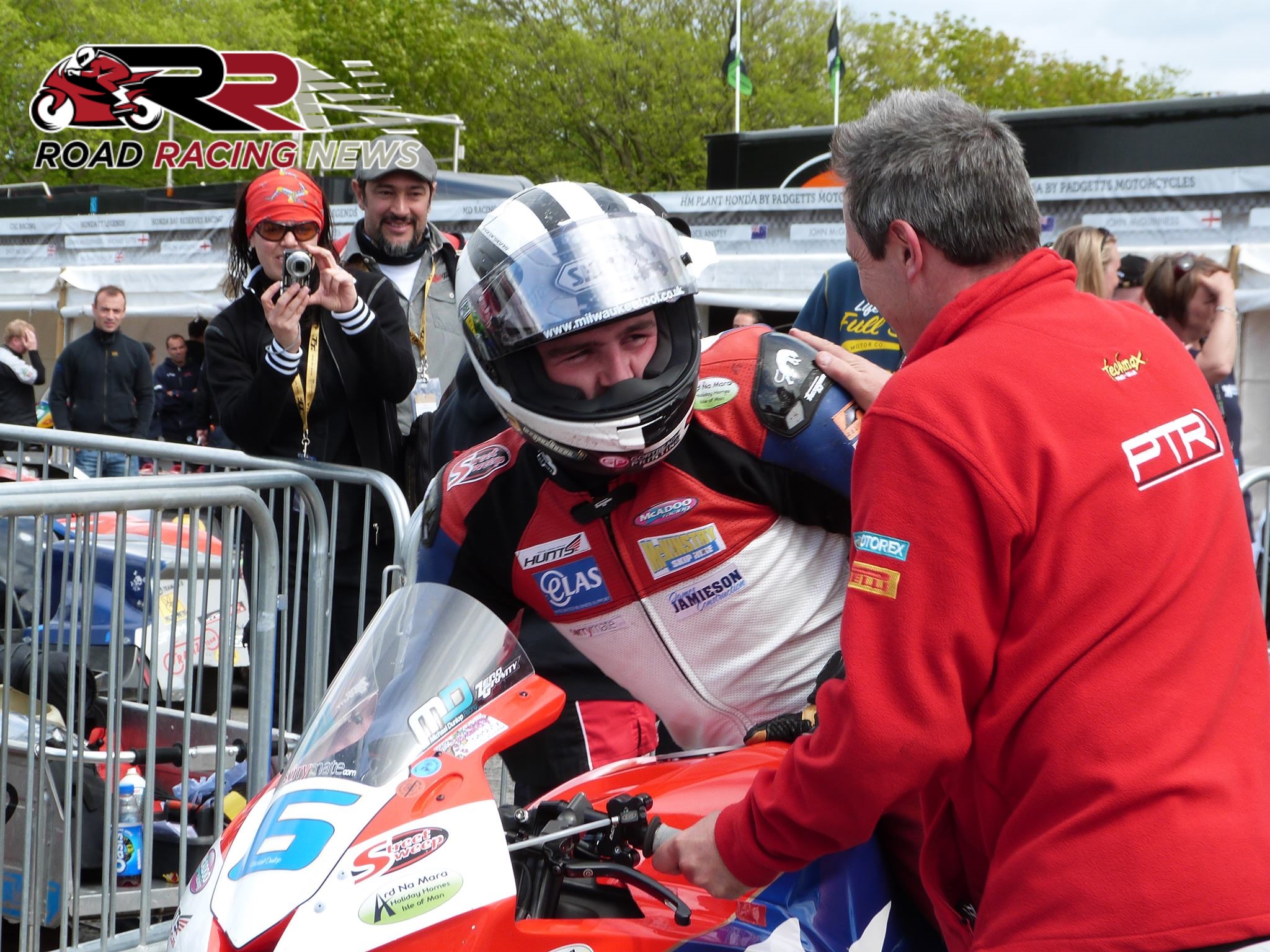 Seven years ago today spectators around the fabled, mythical Mountain Course were treated to one of the best Supersport TT encounters in history.

The penultimate day of racing at TT 2013 saw Michael Dunlop and Bruce Anstey involved in a nip and tuck battle for Monster Energy Supersport Race 2 honours.

Four seconds down on long term race leader Anstey going into the fourth and final lap, future three times Senior TT winner Dunlop went onto set a quite incredible new Supersport lap record of 128.667 mph (check out the on-board footage of this lap to witness how hard he was trying!), which proved just enough to make it four wins from four starts at TT 2013. 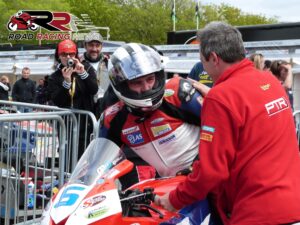 Competing for Klaus Klaffenbock’s Manx Gas backed Klaffi Racing team, the Birchall’s gave TT fans worldwide a glimpse of what was to come in future years with a commanding 17 seconds plus victory over three wheeling legend Dave Molyneux/Patrick Farrance.