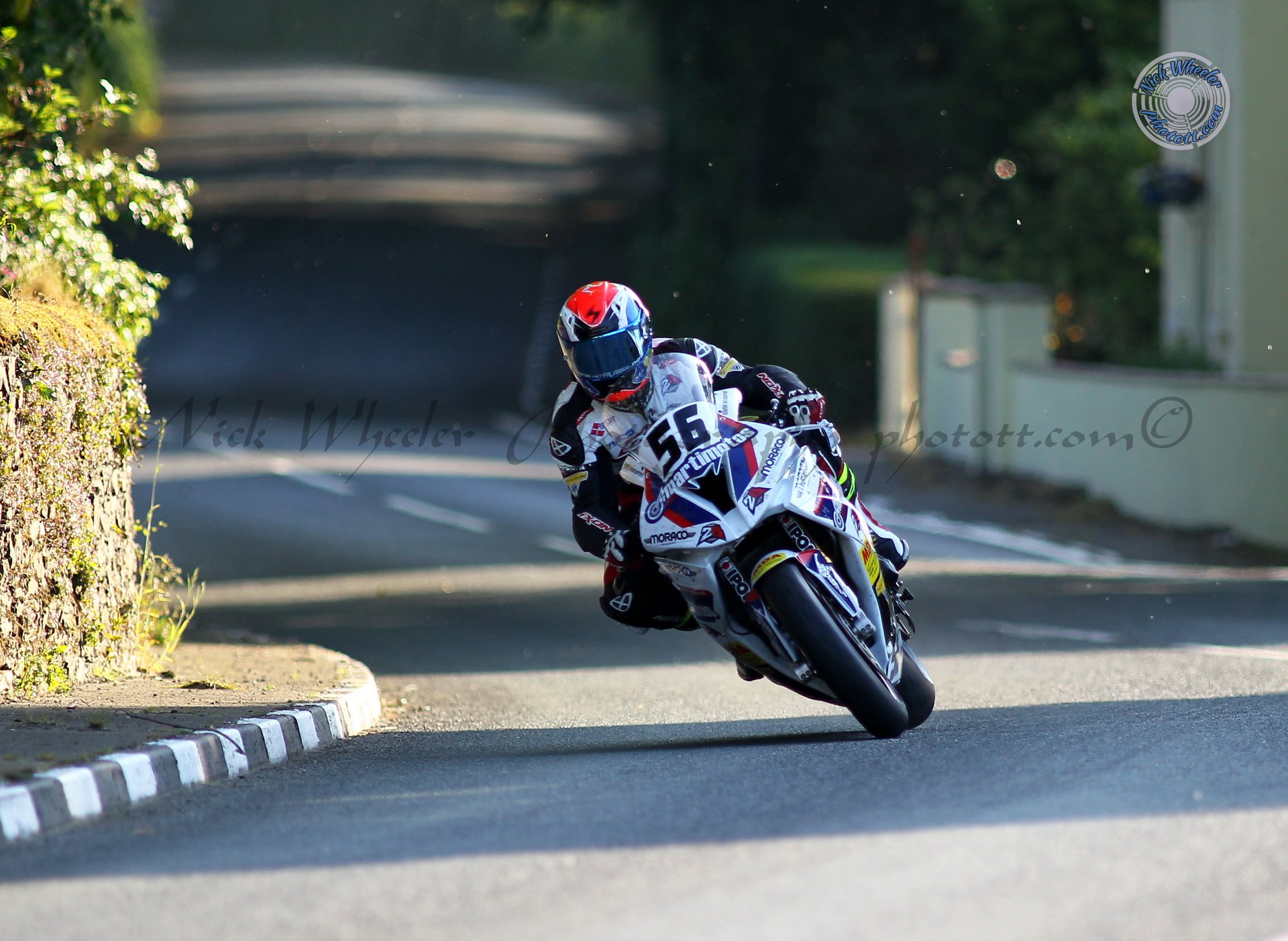 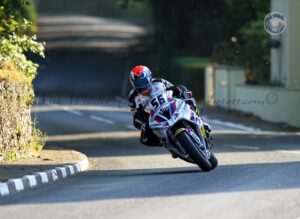 Reminder the Virtual TT which gets underway tomorrow from 8:00 PM on the official TT Races website, will be won by the best aggregated lap time (one lap each) covered by the real life racer/seasoned video gamer teams.