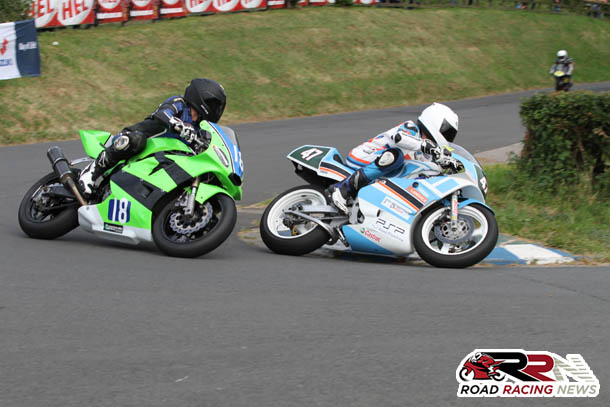 One of the leading two stroke specialists of his generation, vastly respected ‘Mini TT’ exponent Phil Stead is the next racer to take part in Road Racing News, growing in popularity Oliver’s Mount Top 8 series.

Stead who has outpaced at the Mount stars such as David Jefferies, Ian Lougher and John McGuinness, answers to the Scarborough themed set of questions, are as follows:

“Going to watch the races, in particular, watching (James) Whitham & (Phillip) McCallen battle it out and Lee Pullen on the 250.”

“Well, I’m a Yorkshireman and it’s in Yorkshire, what more could I ask for?? Plus it’s so unique, no other circuit like it.”

“Has to be into the Cafe/Memorial, although I’ve nearly ended up in the cafe a few times!”

“I don’t know if I really have one, everyone that races there is a hero in their own right! I could reel off names of the classics like Lee Pullen but, it’s people like Paul Owen that you really admire.

Paul never gives up, I’ve watched his commitment and support to fellow racers over the years, including myself, his enthusiasm and spirit is so refreshing!” 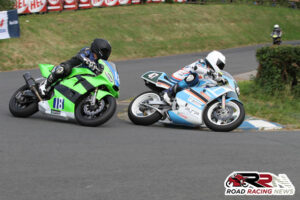 “My reverse cylinder TZ 250 Yamaha is a hard one to beat, but a ride out on a TZ 250 5KE Yamaha would be interesting!”

There’s been a few over the years but John McGuinness would have to be the ultimate, we’ve certainly had some fun over the years!”