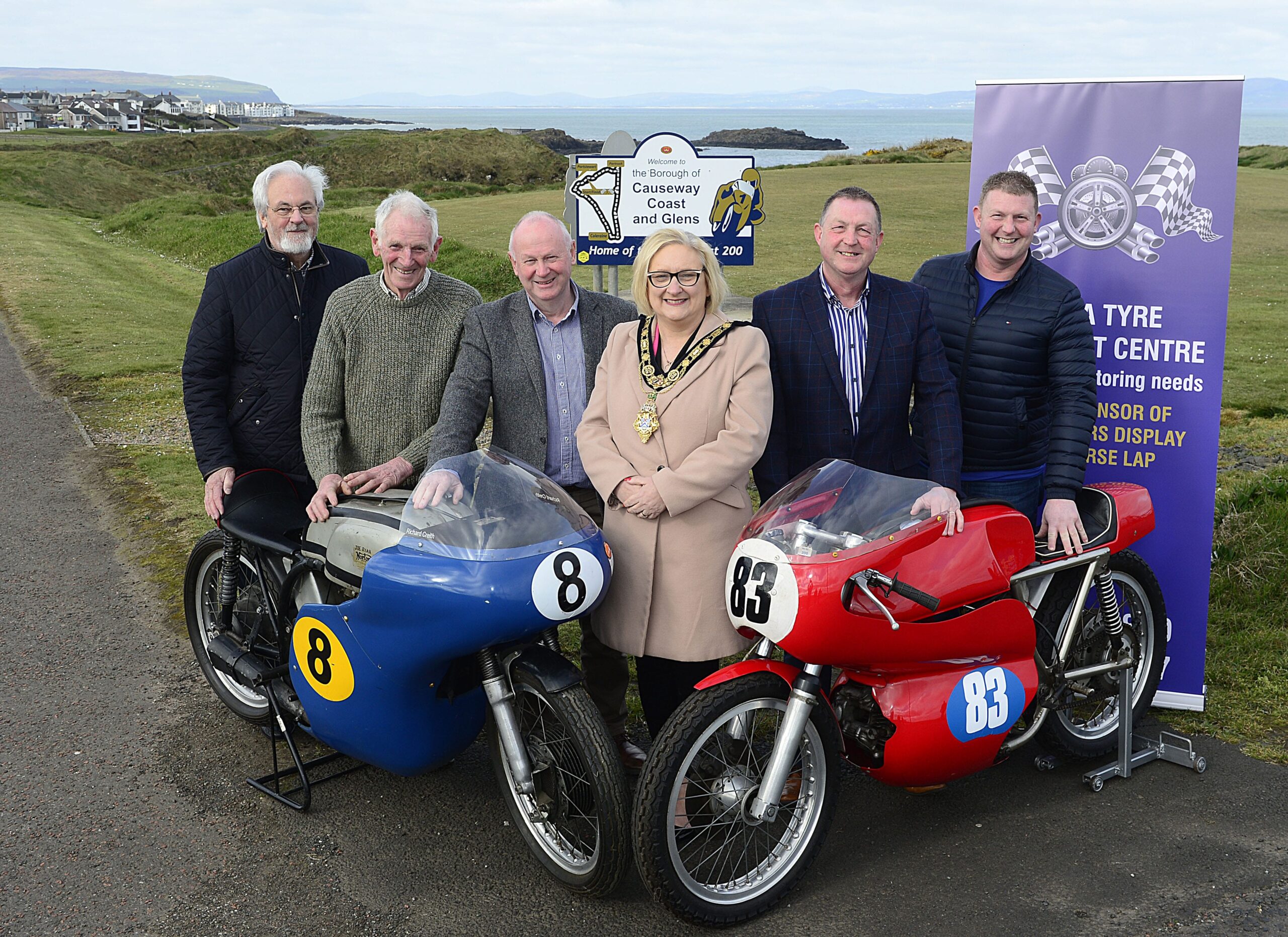 A quite unique paddock display of iconic, illustrious machines, plus a star studied parade lap, will form an integral part of this years North West 200, which celebrates in May, it’s 90th anniversary.

Priceless machines set to take to the fabled Triangle course, for the parade lap which is backed by Breda Tyre and Exhaust Centre, include Matchless, Norton and AJS mounts, previously piloted by Irish roads legends Dick Creith and Billy McCosh. 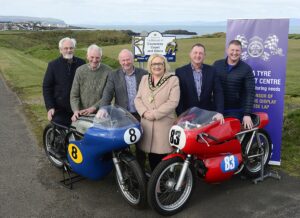 “The North West 200 is a great place to showcase our business, and it is superb to be able to support this fantastic event.

We have been working with the NW200 as volunteers for a number of years, but to be on board as sponsors is very special because we are people who have a strong motorbike background.

Back in the day our father John was a road racer and I raced motocross, competing against World Superbike champion Jonathan Rea’s father, Johnny.”

“The Miller brothers are passionate about motorcycle racing, and have a great interest in classic and vintage machinery.

It is fantastic to have their support for our display and parade of previous North West winners, which will capture the imagination of everyone at this year’s 90th birthday celebrations.”