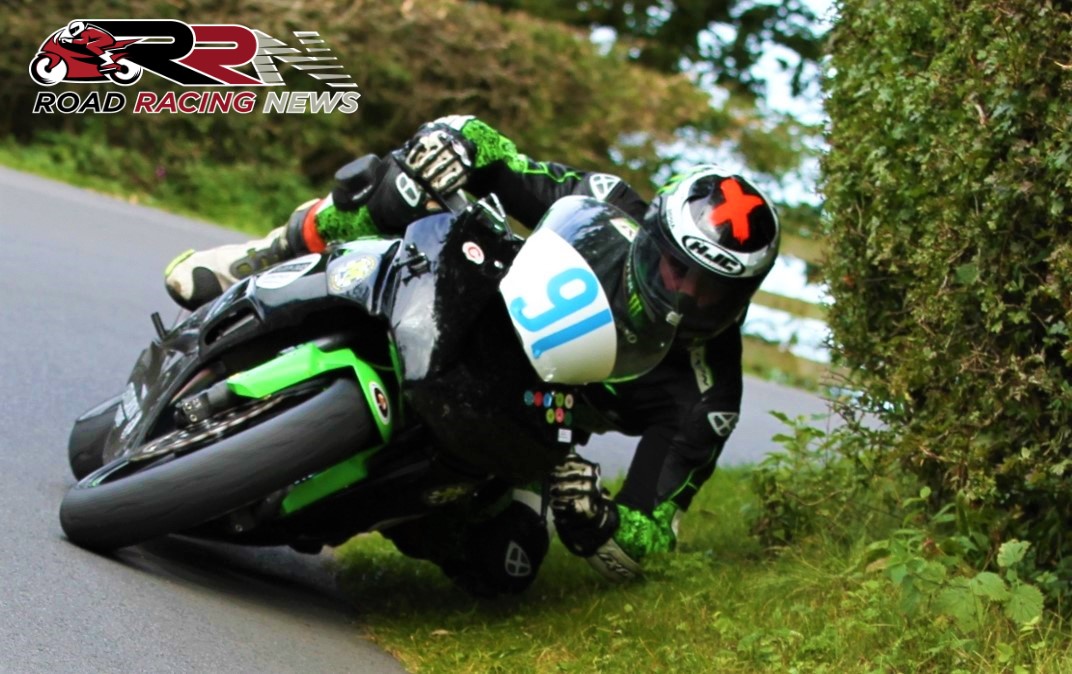 2014 Super Twins Manx Grand Prix winner, runner up within the Solo Invitational Finalists race from the 2013 Barry Sheene Road Race Festival, his answers to the Scarborough themed set of questions are as follows:

“I remember watching as a young boy with my parents, seeing the likes of Adrian Archibald, Keith Pringle and Guy Martin in particular battling round, and always thinking I would love to be on the other side of the fence to see what it would be like. Little did I know a dream would become real.”

“My favourite part about racing at Oliver’s Mount is that it had a special feeling about it, something totally different from anywhere else.

Whether it was because I was very local, or meeting the local people who had come to support the racing. It never ceased to excite when racing and always left you with a smile on your face.”

“It’s all very good but one part in particular I used to like, was the drive up the hill and into the Esses and through onto the back straight.”

“I have had so many good memories from Scarborough it is hard to say, but one highlight was beating Bruce Anstey on the 600 at the 2014 Gold Cup, we had a real good race that day! Even Clive Padgett commented on how well I had done.” 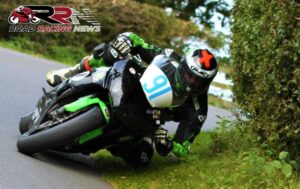 “For me the person that stands out the most from when I was watching the racing as a young boy, was Guy Martin. I will always remember seeing him miles in front of everyone else.”

“I would like to have a go on a Moto 2 bike around the Mount.”

“Having raced alongside him all through my racing career, I would have to say the most respected rival I raced against at Oliver’s Mount, is James Cowton.”