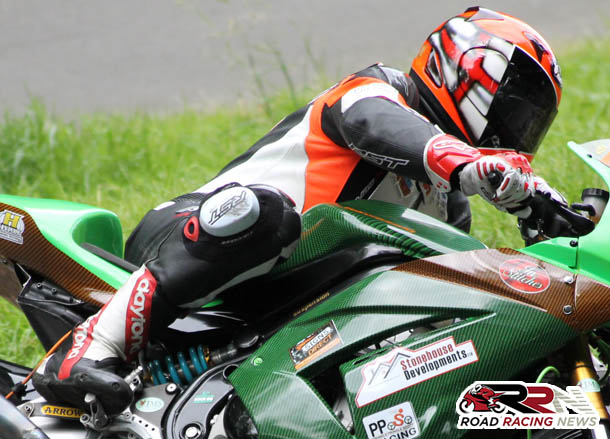 Hugely respected by his fellow competitors for his ability, pace at England’s sole roads course, his answers to the Scarborough themed set of questions are as follows:

“Was in the early 80’s when I used to go down on the back of my dads Triton and Kettle to watch.”

“I’d have to say how close the spectators are to the track, sometimes feels like you could touch them.”

“From Quarry Hill to Drurys, I always seem to be able to make up loads of time and passes at Esses out and Memorial out.” 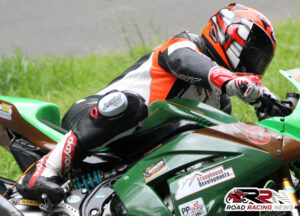 “Absolutely the Britten hands down.”

“Not that he is exactly a rival as I could never catch him, but Farquhar (Ryan) was the boy round there.”