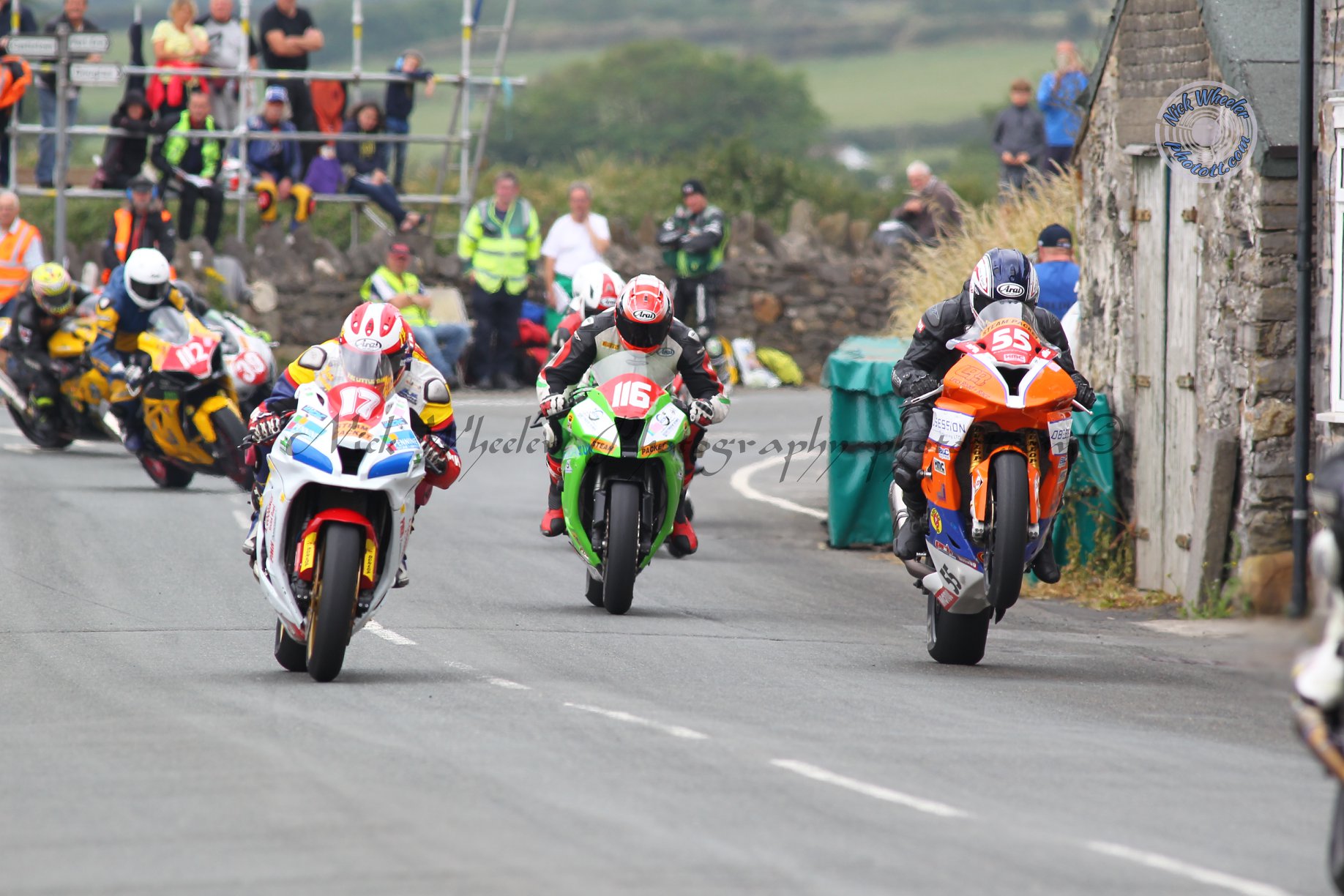 Although the entry process for the 2019 Southern 100 is still in it’s early stages, there’s already been a diverse mix of racers placing entries in for the popular July based meeting.

Five prospective Southern 100 debutants, have also confirmed their intention to tackle for the first time the ‘Friendly Races’. 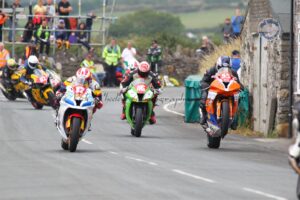