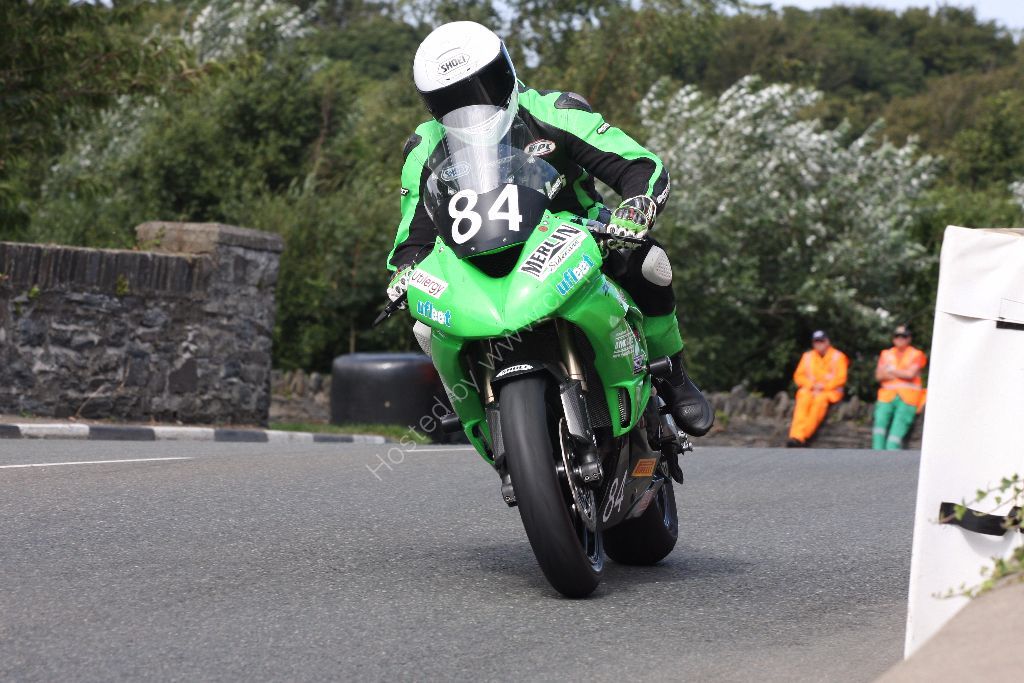 26th in last year’s Bennetts Lightweight TT, 18th within the inaugural Formula 1 Classic TT from 2013, his answers to the Scarborough themed set of questions, are as follows:

“Long time Oliver’s Mount Marshall Tom Heron took me there when Sheene, Grant etc raced there. Massive crowds, helicopter in the field, you won’t get world champions doing Oliver’s now. Being going ever since marshalling, watching and now racing.”

“The great atmosphere, the track is narrow, with twists, hills, jumps, it’s hard to pass around there and you have to respect that, crowd are so close, got to be one of the best viewing circuits for spectators. It’s good to see it back on the calendar.”

“Might sound daft but I like Mere Hairpin on the first lap, up the hill through the Esses. Jumps section is good fun too.”

“Gaining a seventh place finish on my old ZXR750 Kawasaki, Ian Lougher pipped me for sixth in that race, on the last lap into Farm Bends, cost me a tenner in prize money.”

“From my era I have say Sheene (Barry) but there are and have been some top class riders, you cannot overlook the wins Lougher (Ian), Palmer (Chris) and Farquhar (Ryan) have round there.” 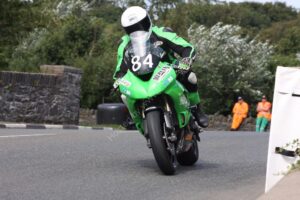 “Mick Grant’s KR750 Kawasaki, just to compare and see what those guys were up against, in comparison to the modern bikes out there now.”

“Dave Bell, wouldn’t call him a rival because we are all mates, put him on the right bike he’s hard to beat in many classes. Also got to respect all the racers competing, whether first or last.”