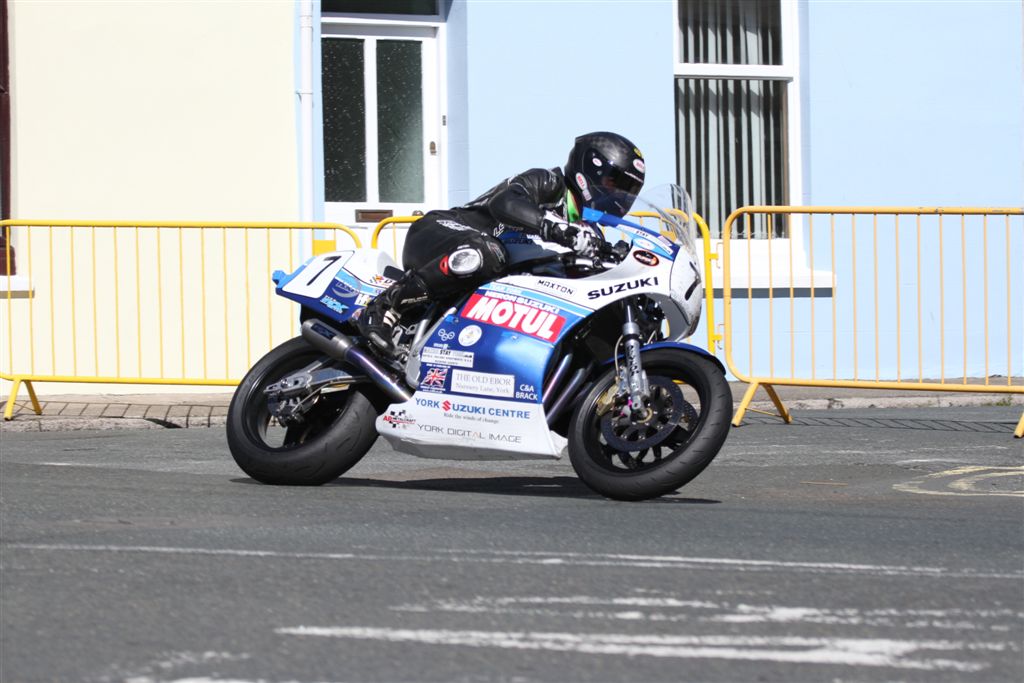 Building towards the Classic TT, this weekend sees Gary pilot the Team York Suzuki which carries backing from PHM Promotions, that he will compete on in August, in the Classic Superbike and Barry Sheene Trophy races.

It’s seven years since “AKA Driver” sampled the tight and twisty roads of Oliver’s Mount. With this in mind, it’s difficult to tell how competitive he will be this weekend. 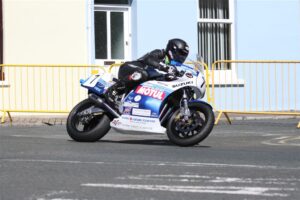 One things for sure though, his entry adds a touch of ‘World Class’ quality to the entry, to the classic encounters.

This evening, Team York Suzuki stated that Saturday at Scarborough, will mark Gary’s first outing aboard his Classic TT steed, they said:

Peter identified some changes at the June meeting which have been implemented, it may well be the case that they will chop and change between bikes to compare the different characteristics of the two machines.

This weekend is going to be a busy one for the team as it is an opportunity for them to gain feedback for the weeks ahead, it is understood that both riders will be taking part in the parades as well so it will be a good photo opportunity to get both the big girls in one shot.

The team would just like to thank Peter Hillaby for making this possible.”