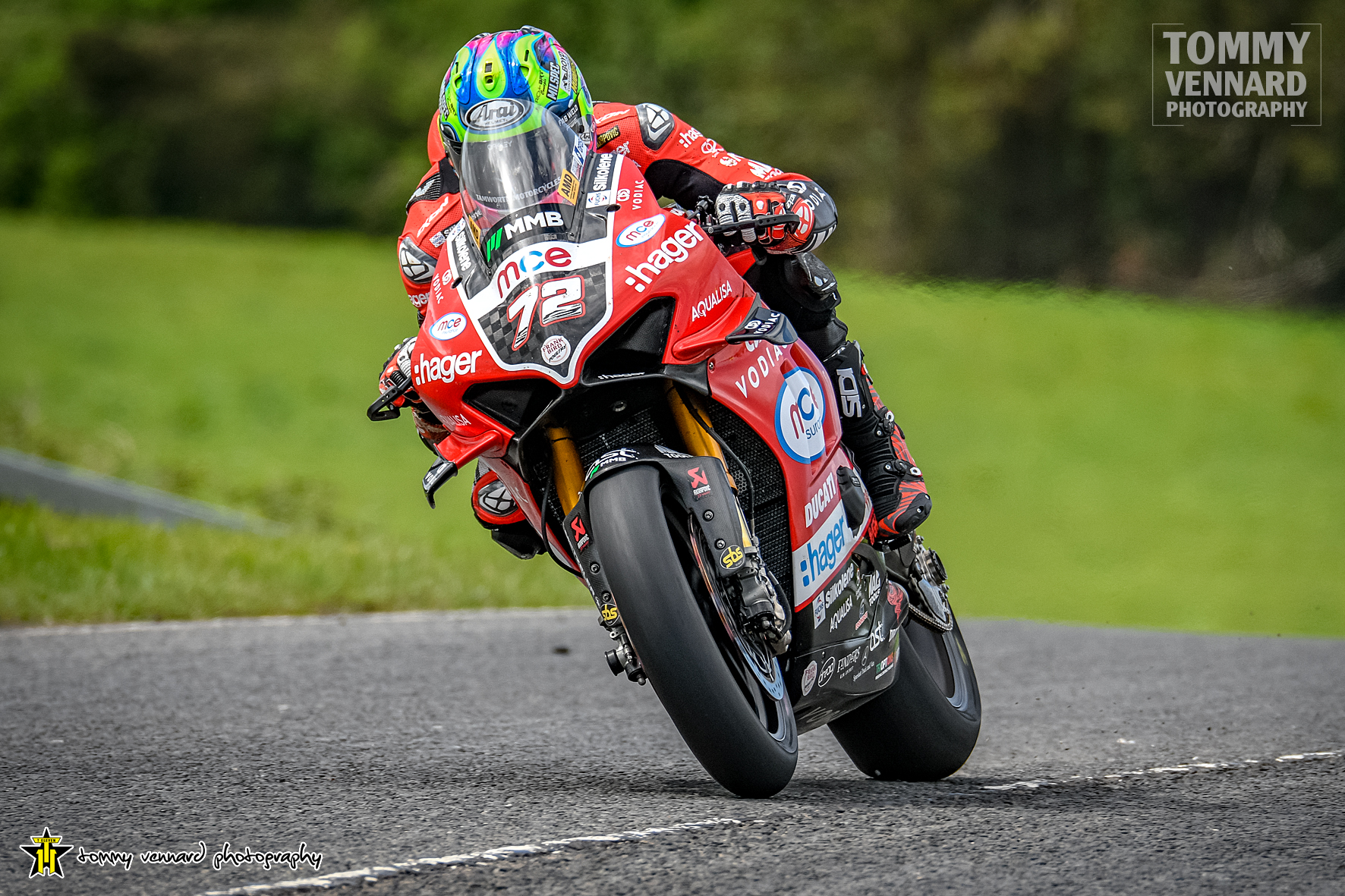 19 minutes into the session, Michael Dunlop having his first competitive outing aboard the brand- new Hawk Racing Suzuki steed, stormed to the top of the live timing leader-board.

With just over ten minutes of Q1 to run, 14 racers had set sub 4 minutes 40 second lap times, with Alastair Seeley leading the chase to Dunlop.

Towards the conclusion of Q1, Dunlop jumped back to provisional pole, lapping at 4 minutes 29.173 seconds.

This was soon surpassed by high-profile NW200 returnee Josh Brookes.