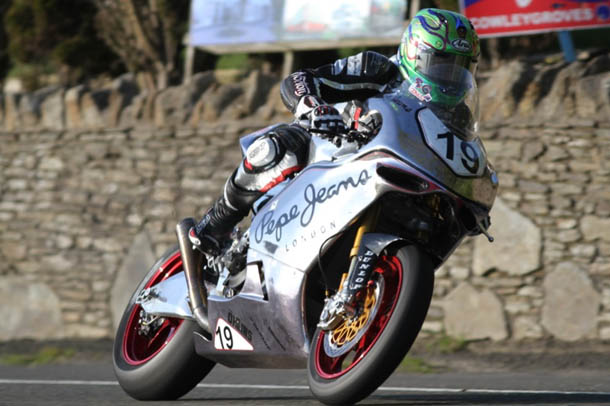 Determined to get back to the top at TT Races, Norton are upping the ante for TT 2016, running for the first time in three years a two rider team.

Last two TT’s has seen David amongst the most improved riders around the mountain course.

This years senior TT saw him become not only the ninth fastest rider in TT history, but also Australia’s fastest competitor at the Isle of Man TT, following lap speed of 131.595 mph. 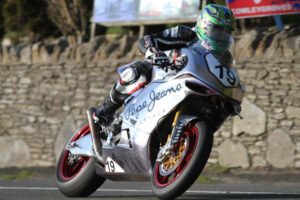 Since returning to TT action in 2009, Norton have found the going tough getting back to the top at the most iconic of all road races.

In Cameron Donald and David Johnson they have two riders with proven pace, results, talent and ability. 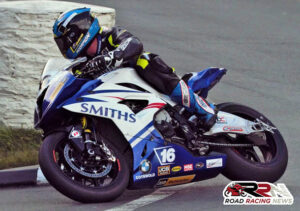 Without a doubt Norton’s TT 2016 line up is one of the strongest in the paddock.

It’s difficult to say what results will be achieved by Norton next year. One things for sure though the team will be giving it everything as they target results of the highest quality.