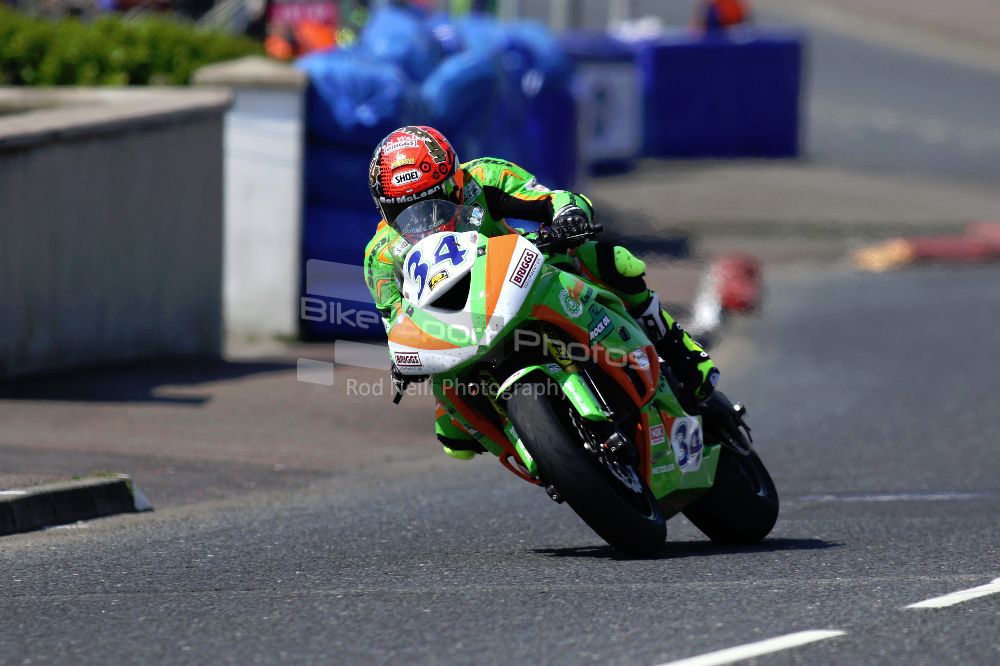 17 times North West 200 winner Alastair Seeley is all set to compete again for Gearlink Kawasaki, at the Vauxhall International North West 200, as he aims to add to his already stellar Supersport record, around the Triangle.

Set to pilot high spec ZX-6R Kawasaki machinery, the “Wee Wizard” has in the 2010’s been the undoubted dominant force in the Supersport class. 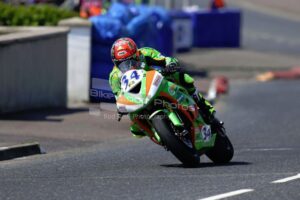 Keeping the prodigious combination going for this years North West 200, Alastair spoke of his delight at re signing with Gearlink Kawasaki, he stated:

“I am looking forward to joining the Gearlink Kawasaki team again on the record breaking ZX-6R.

Everything I asked from the team in 2016 was given to me, the same again would be nice and repeat results would be awesome!

My crew chief Arron will once again get the bike dialled in like in 2013 and last year and hopefully that will mean we can pick up where we left.

I’d like to thank Michael and Norma again for this opportunity at one of my favourite races.”

“We are both delighted to have Alastair competing at the NW200 on our Supersport bike again this year.

Whilst we realise the competition will be tough to beat, having Alastair back on board will give us our best chance to repeat the results from 2016!”