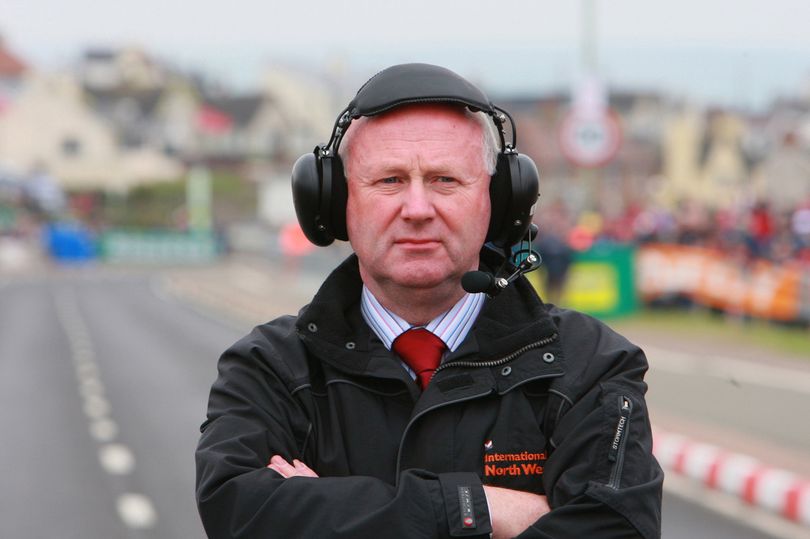 A spokesman, for the council, stated:

“This Council bestows the Freedom of the Borough upon Mr Mervyn Whyte MBE, Race Director of the International NW200 in recognition of his services to the North West 200 race and motorsport in Northern Ireland.”

“It’s a huge honour and privilege to be granted the Freedom of the Borough. I appreciate the huge support the North West 200 receives from the elected Causeway Coast and Glens Council members.

It is even more meaningful now as the Council takes in a wide area from beyond Limavady to Ballycastle. Limavady, my home town, is part of the new Council and I never forget that!” 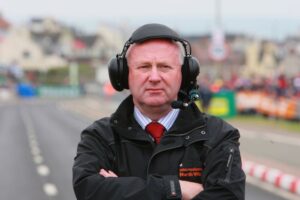 “I want to pay tribute to the hard working members of Coleraine and District Motor Club and the army of volunteers who put in so much effort to ensure the races take place each May.

The North West 200 is a massive event now, with huge international status. It has grown immensely over the past 10 to 15 years with the support of Council and I hope it continues to do so over many more years to come.”

In particular in the past decade, he has been faced with unprecedented situations a plenty at the North West 200.

Despite a spate of bad luck afflicting the event, much due to persistent poor weather, this years action at the Triangle, which included Glenn Irwin winning one of the all time great international roads Superbike races, more than made up, for the difficult times experienced.