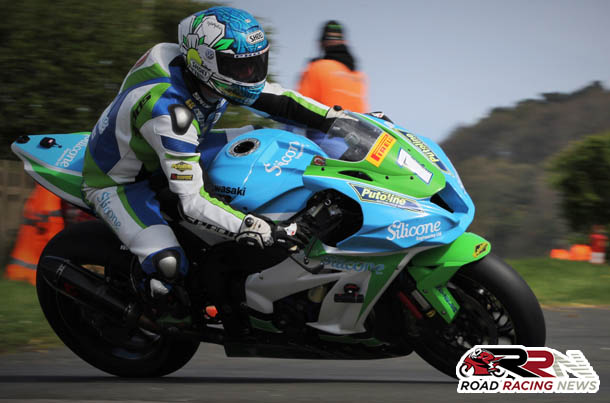 Ahead of the Cock O’The North Road Races, there’s interesting news a plenty, emerging from the paddock at Oliver’s Mount.

Which includes James Cowton piloting for the first time, this weekend a ZX7R Kawasaki, which runs out of his Cowton Racing stable.

Top Gun Racing’s Dan Hegarty, is the most high profile non starter, due to engine problems with his Honda mounts.

As stated before Dean Harrison can match Guy Martin’s tally of Oliver’s Mount victories this weekend, the Bradford based racer’s wins total at present stands at an extremely impressive 57. 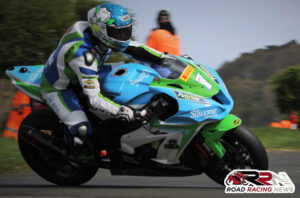 Lots of attention will be placed upon leading TT newcomer, Adam McLean, who following the Cock O’The North, next Scarborough outing, is set to be the prestigious Gold Cup meeting.

Mike Norbury goes into this weekend’s competition with an added sponsorship boost, courtesy of Spada.

Mark Purslow has parted company with ECTA Racing. The 2015 Lightweight Manx GP winner, is set to return to roads action in August, at the Ulster Grand Prix.

He’s one of only five riders to be S1000RR BMW mounted, for the Solo Open and Senior races.