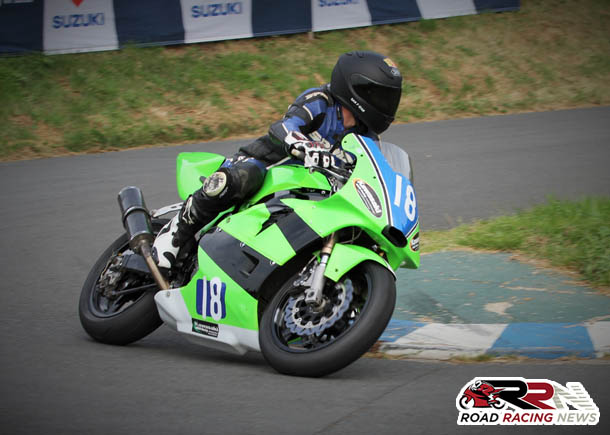 Piloting this Saturday and Sunday, the NL Components backed YZF R6 Yamaha, he’s a definite one to watch in the Supersport races. 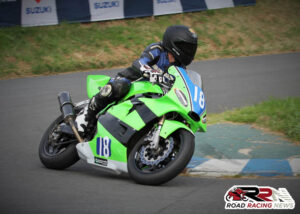 The former Manx GP/TT competitor has consistently impressed over the last ten years, at England’s only pure road racing venue.

Some of his most high profile achievements at Scarborough include twice finishing third, in the feature Cock O’The North race, in 2009 and 2013 respectively.

Plus at the 2009 Gold Cup meeting, he ruffled many an illustrious feather, claiming significant scalps a plenty, which included winning the opening heat of the David Jefferies Cup 600 races, finishing in front of Ian Hutchinson, Guy Martin, John McGuinness and Michael Dunlop.

Although it’s been a while since he last ventured onto the tight and twisty roads of Oliver’s Mount, he has the core talent, experience and pace to run again many a famous name close over the weekend.