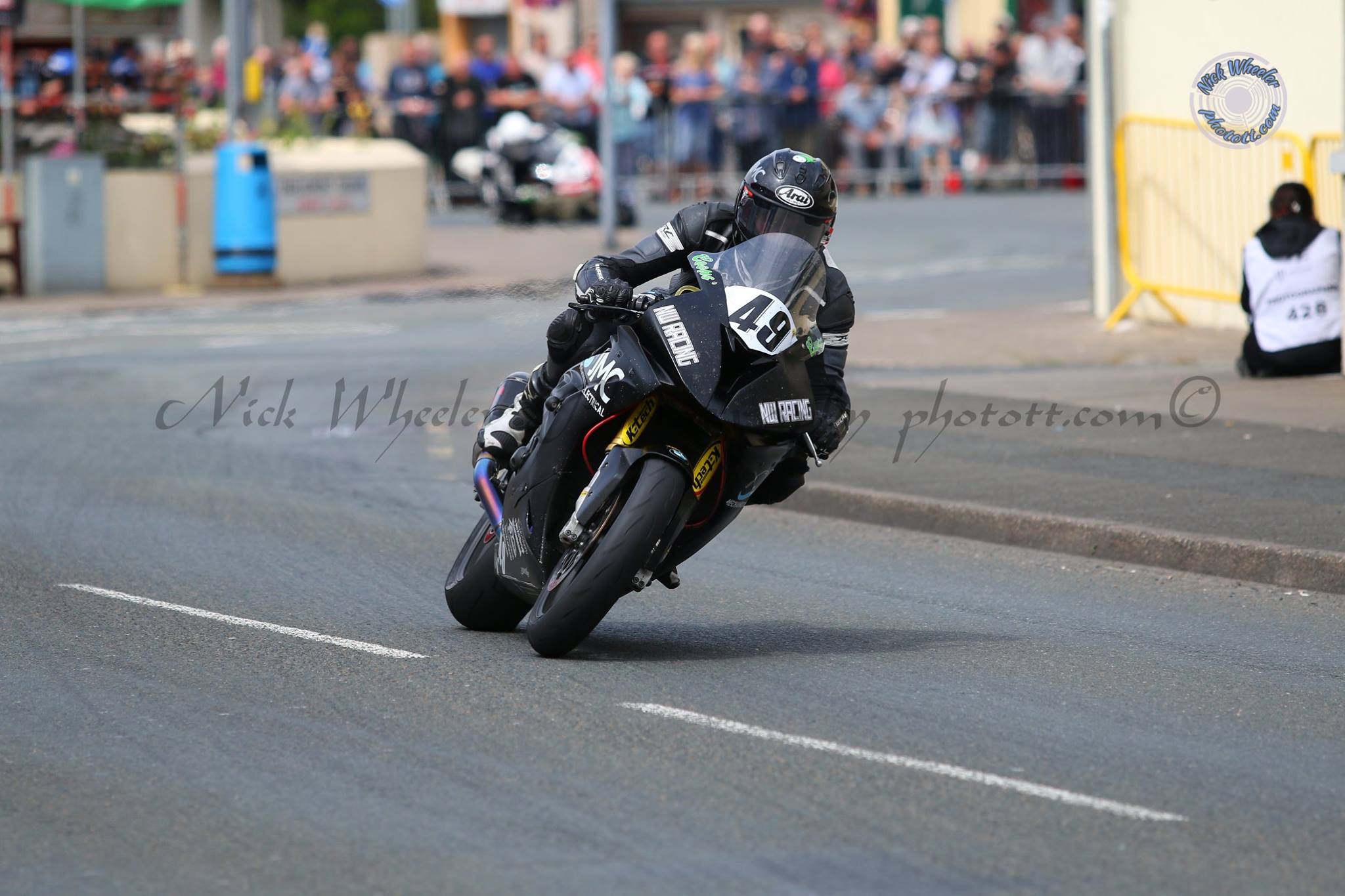 Preston’s Cooper who’s 2018 roads resume included a third place finish in the Super Twins race at the Tandragee 100, machinery stable for 2019 sees him pilot ZX6R, ER6 Kawasaki’s, plus the Superstock S1000RR BMW mount that he took to a very creditable 32nd place finish within the Pokerstars Senior race of TT 2018. 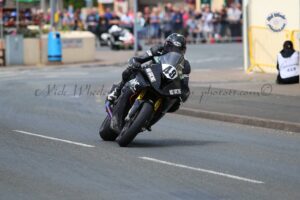 “I am excited to renew my contract with Noel for another season. The team put a lot of effort in during the 2018 season, and I am really looking forward to starting 2019, knowing what we are going to do, as we now know the bike and the circuits that we had to learn during the season.

I am looking forward to working harder on my personal fitness, and also to go pre-season testing in Spain. I am also delighted to have as my personal title sponsor JMC Mechanical and electrical.”