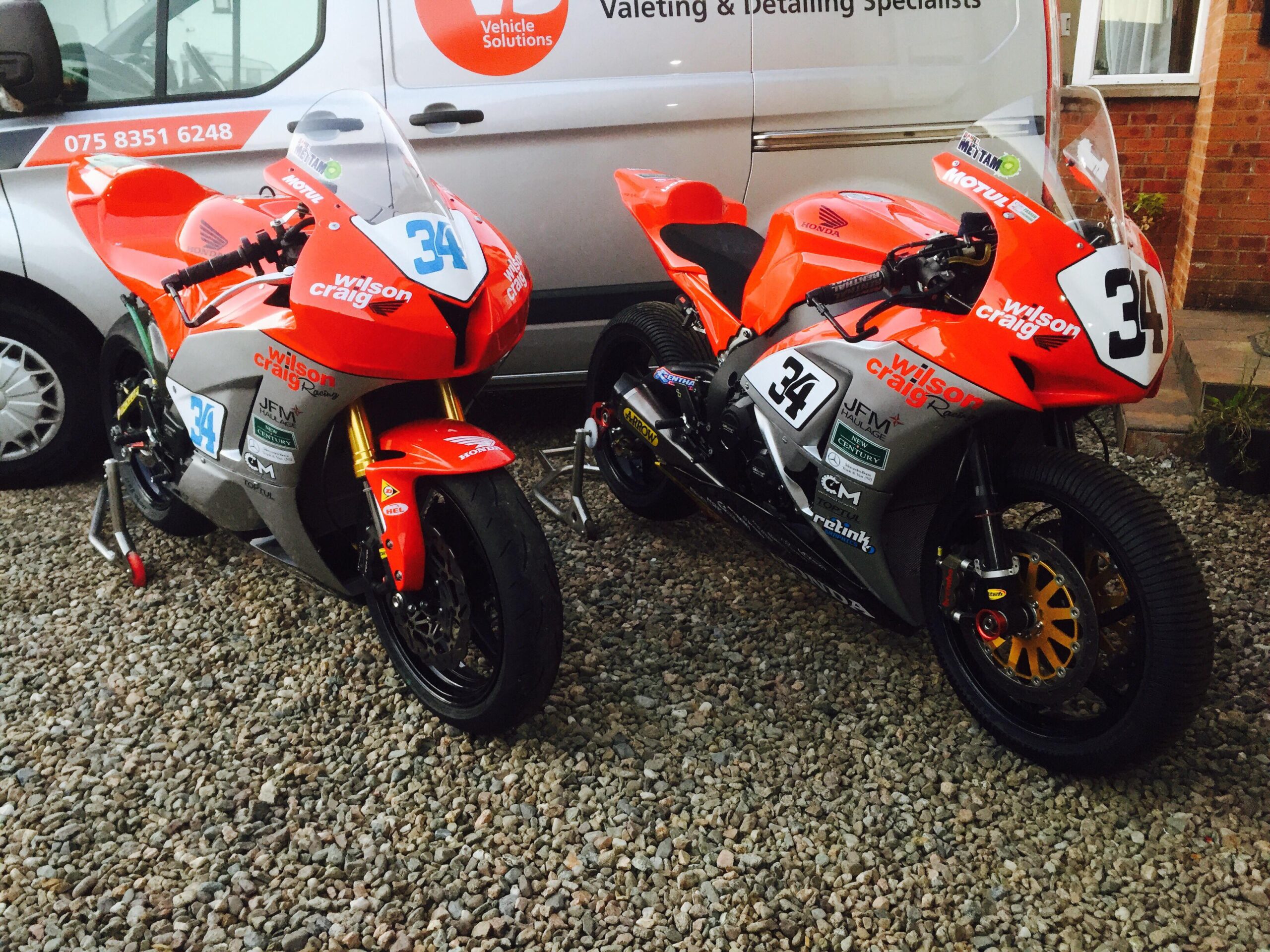 It’s fair to say since his exploits at the start of the season at Cookstown, where he secured Supersport B race honours plus a Super Twins rostrum finish, he marked himself out as unquestionably a racer with a huge potential on the Irish roads.

Multiple times a podium finisher at his nations most famous roads event, the Cemetery Circuit Races, mid May saw him make venture into the international roads scene for the first time at the Vauxhall International North West 200.

As at Cookstown and Tandragee prior to an incident in qualifying, he showed a mature professional approach in adapting to the fabled Triangle course.

Banking top 20 finishes within the Supersport races, Mettam who hails from Glen Eden, New Zealand, quietly went under the radar with his steady, solid, accomplished performances.

Following in the footsteps of the likes of Guy Martin, Keith Amor, Cameron Donald, William Dunlop, David Johnson, Jamie Hamilton and Derek McGee, he is the first racer from New Zealand to compete for Wilson Craig Racing. 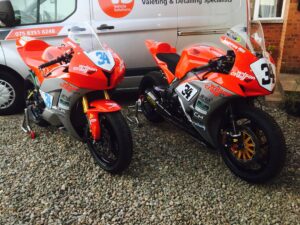 Additional future events on the horizon with the WCR team include the MCE Insurance Ulster Grand Prix, plus the Armoy Road Races which celebrates this year ten years of hosting first class closed roads action.

“After the north west 200 I wasn’t sure if I would race the rest of the season here, and things weren’t working out where I was.

I nearly got back onto a plane to head back to New Zealand when I got in contact with Wilson Craig Racing.

Soon after that we sorted a deal to see me through the rest of the Irish road racing season and the Ulster GP, riding a 600 and a 1000 superbike.

I’m very happy to join such a good and well known team and I am looking forward to the racing, riding some top bikes.”