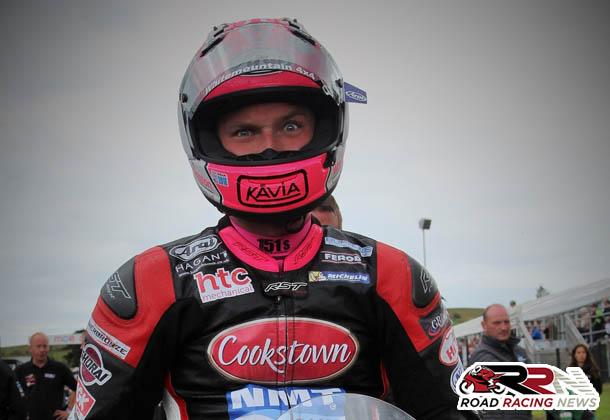 As anticipated by some, highly rated next generation International roads talent Davey Todd has pledged his services for roads competition in 2019 to Rico Penzkofer’s Penz 13.com squad.

Having enjoyed last year a quite momentous season with John Burrows Cookstown BE Racing team, it was no surprise to see the Brotton racer linked to countless leading outfits including Honda Racing, Tyco BMW, Bournemouth Kawasaki and Gulf BMW. 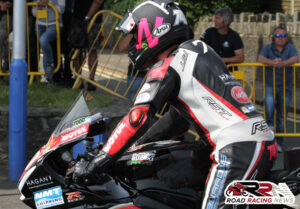 The highly respected Penz 13.com team though having worked with Todd last year at Frohburg and Macau, formed a strong working relationship with him and it’s not at all surprising to see him decide to compete for them again this year, alongside Daley Mathison and reigning IRRC Superbike champion Danny Webb.

Confirmed to pilot S1000RR BMW machinery within the RST Superbike, Royal London 360 Superstock and Pokerstars Senior races at TT 2019, astute roads aficionados will be keeping a close eye on his progress, as he aims to further establish himself amongst the highest echelon of International Road Racing. 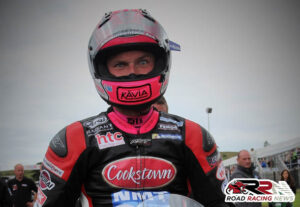 We should also mention that TT 2019 will see the laid back, ambitious Todd seeded for the three 1000cc races, a feat that shouldn’t be downplayed given that he’s become a seeded rider after just one TT campaign.

Widely tipped to become in the future a multiple times International road race winner, it’s going to be intriguing to see how competitive he will be aboard Penz 13.com prepared BMW machinery in 2019.