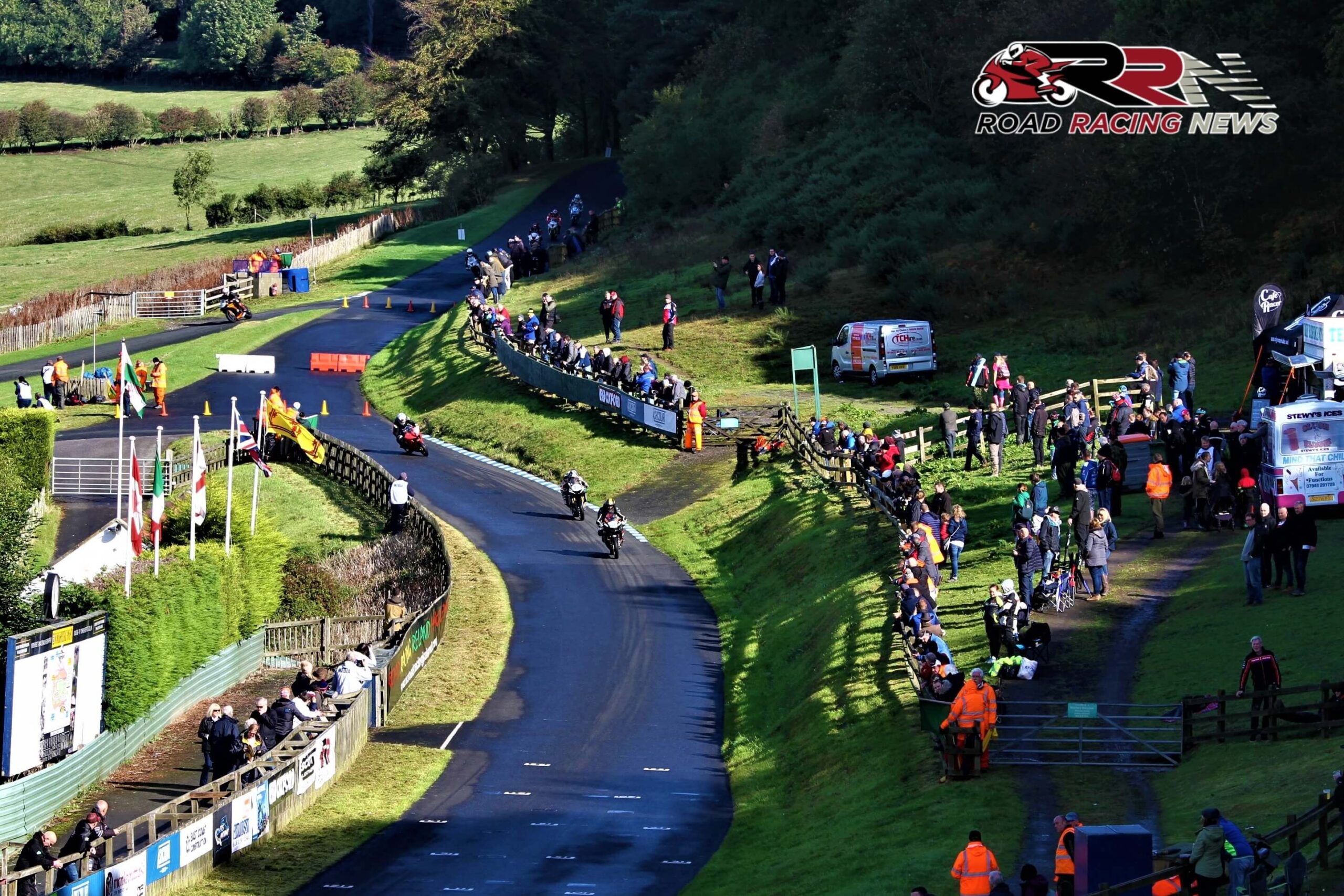 The new look Festival meeting at Oliver’s Mount, Scarborough which was to incorporate the prestigious Cock O’The North has been cancelled.

As with the majority of roads events this year, the decision to cancel the intended two day meet is primarily due to the Covid-19 outbreak plus not having the wriggle room to run the event at a suitable alternative date. 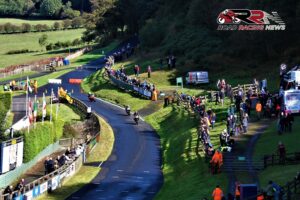 “Unfortunately, due to the ongoing global coronavirus pandemic, we’ve had to reschedule the Spring Cup from April to now run in August 15/16 re-named the Summer Cup, and now following a statement released by the ACU, we’ve been forced to cancel the Oliver’s Mount Festival which was scheduled for June 20/21.

With a tightly packed calendar towards the end of the season, there was no room to move the Festival, and after a recent management meeting, the reluctant decision was taken to cancel the festival and focus all efforts on the three remaining events, which are as follows:

Please be aware, all the above dates are provisional until we have been given the all-clear by the ACU and the UK Government. We are extremely fortunate that dates can be changed at relatively short notice.

The organisers and club are keen to stress they are ready to go as soon as they have a green light. We are trying our upmost to get racing underway at Oliver’s Mount, and are fortunate to have an excellent team ready to act.

Scarborough Borough Council who we are in constant communication with during this difficult time is as keen as ever to see racing return when it’s deemed safe to do so. We want to see racing back ASAP, but we will only do so when we are 100% sure it’s safe.

We’d like to take this opportunity to thank the support from the members of 243 RRA and 1946 Marshalls Association which has been nothing short of amazing.

The management of Oliver’s Mount Racing would also like to convey thanks for all the support they have received, from fans and racers. We’d also like to thank our trusted and loyal sponsors, Moto Direct (RST & Arai), Bennetts, Ashcourt Ltd, Suzuki UK, and local businesses in Scarborough.

Former racer and Oliver’s Mount joint director Andy Hayes added: After a successful 2019, when we brought Oliver’s Mount back to life, the last thing we wanted to do was cancel races in 2020, but the decision has been taken out of our hands.

It goes without saying the safety of our supporters, teams and riders must come before anything else. We have everything ready to race, support from riders, teams, sponsors, race fans, and the Scarborough Council, we are just waiting for the all-clear so we can get underway.”