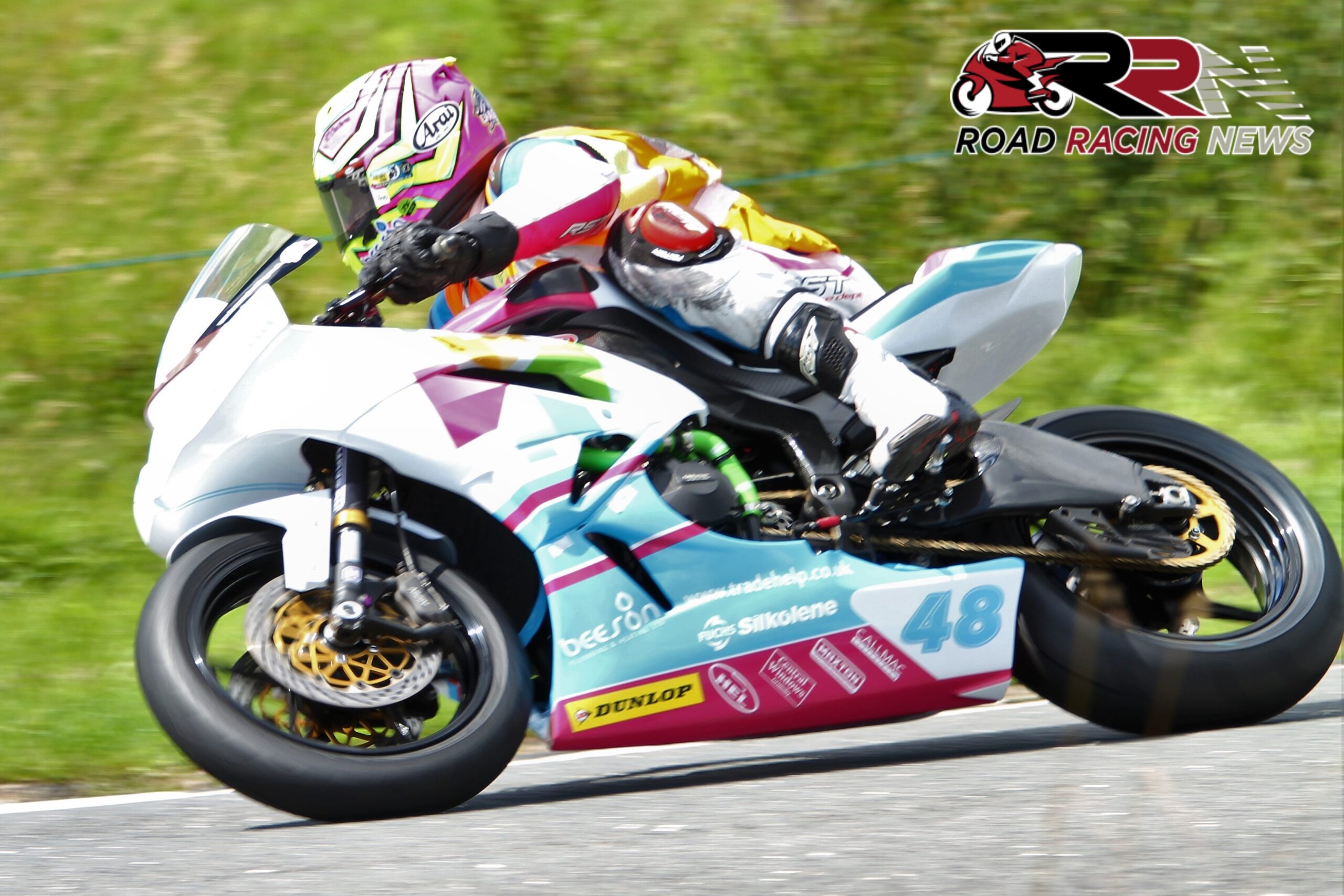 Amongst an ever expanding group of hungry, ambitious next generation roads competitors keen to acquire first rate results in the near future, he’s quietly impressed many at recent TT meetings. 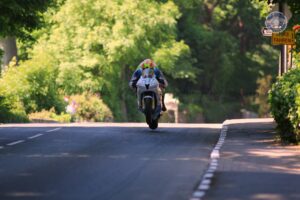 Looking forward to returning in under 150 days time to the Isle of Man, TT 2019 is just one part of Neve’s enterprising plans for next season. 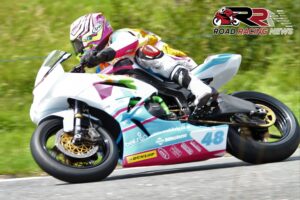 Prior to Mountain Course competition, his 2019 International roads campaign begins in May at the North West 200, whilst August is set to see him venture for a second time to the Dundrod based Ulster Grand Prix.

Alongside the roads, Neve is also aiming to dabble next year in top level short circuit competition, with selected British Superbike Championship rounds placed within his 2019 race itinerary.