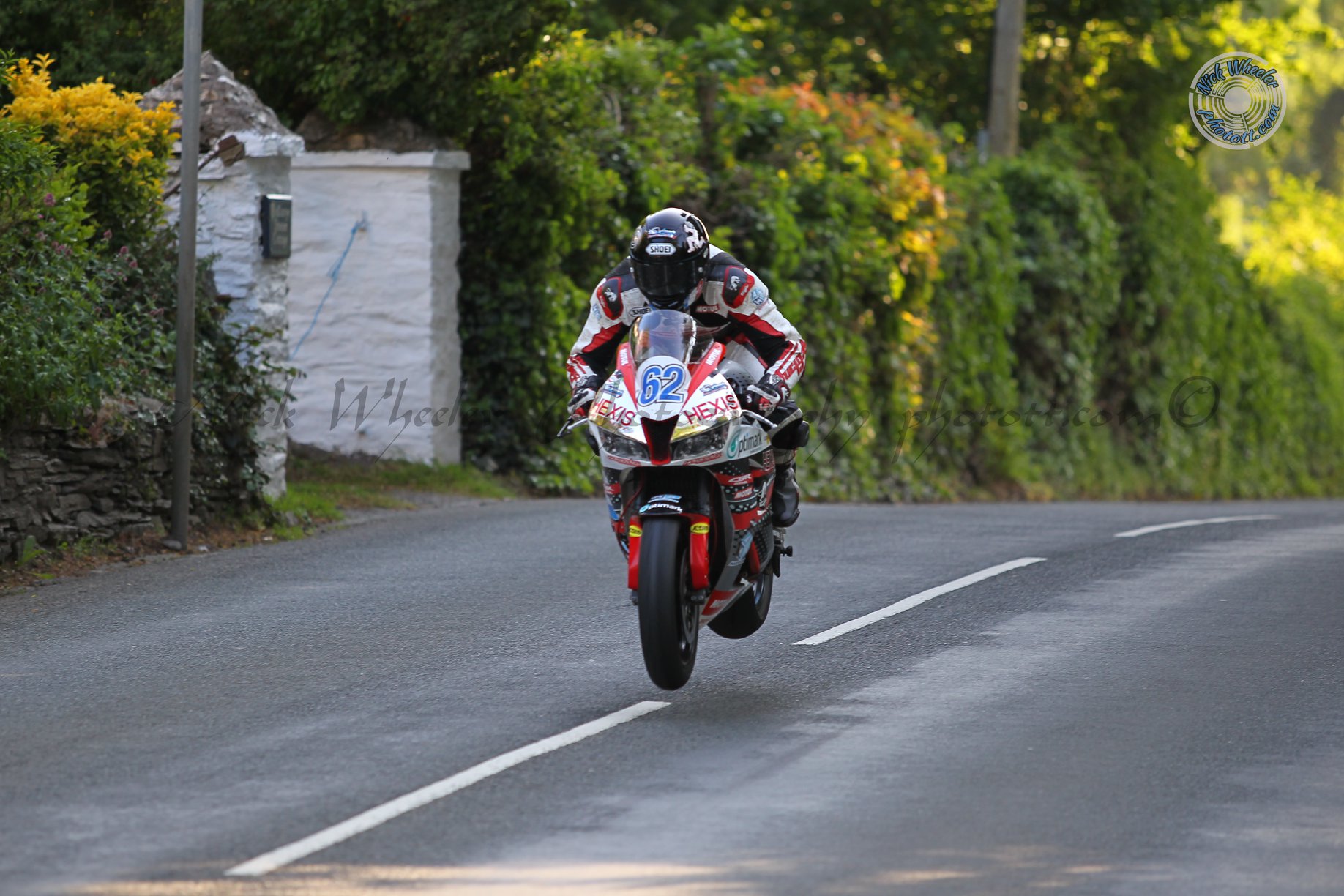 Set to make the long trip again to the North West 200 and TT Races, popular French racer Xavier Denis will remain a part of Optimark Road Racing’s International roads set up for 2019.

A Mountain Course newcomer in 2013 at the Manx Grand Prix, rising French roads star Denis, has since recorded a string of impressive TT results, including last year finishing an excellent 13th in the Bennetts Lightweight race. 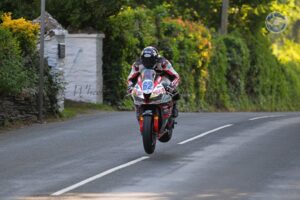 Outside of TT 2019, the ever-cheerful racer’s itinerary for next season also includes returns to Terlicko and Belgium’s most famous roads course Circuit De Chimay.

He’s also planning to compete in as many rounds of the International Road Racing Championship as possible, as he aims to further consolidate his reputation as one of France’s most highly touted closed roads exponents.

If all of the aforementioned wasn’t enough, recent Macau GP debutant Denis is also hoping to sample for the first time the growing in popularity Classic TT Races, should suitable machinery be secured in time.