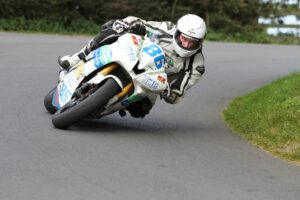 Neil Kernohan is planning to make his Manx Grand Prix debut in 2015. Neil has had a highly successful season of racing in 2014 which has included finishing runner up in the Irish road race senior support championship.

The rider taking in his first full year of pure road racing secured senior support race victories at Bush and Armoy road races plus he excelled around Oliver’s Mount at the prestigious Scarborough gold cup.

Back to back David Jefferies cup supersport B race victories where secured as he produced two top all round performances on Logan racing R6 Yamaha.

Another standout moment of the season was second place finish in Dundrod 150 lightweight race as the rider who finished 13th in 2014 Duke road race rankings championship impressed hugely around the fastest road race circuit in the world. 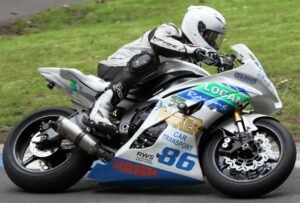 The highly rated rider is looking forward to the challenge of competing on the mountain course, there’s no doubt he has the ability and pedigree to adapt quickly to the most iconic road race circuit in the world.