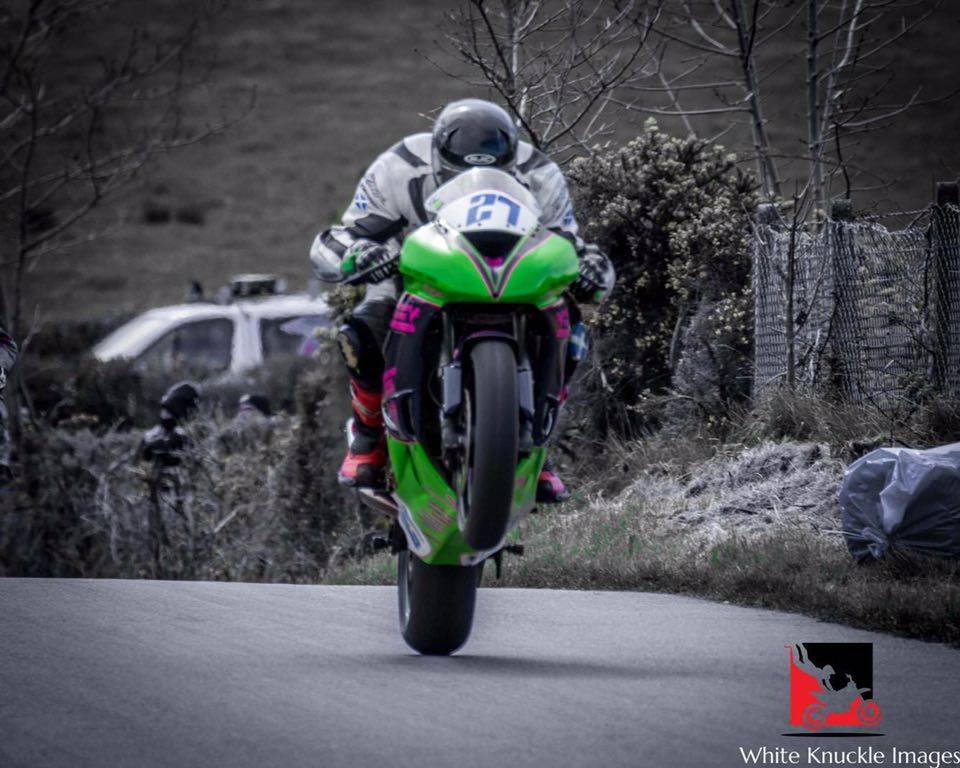 Having last year competed at selected roads events, Dougie Shearer is in 2017 focusing on many of the premier Irish road race meetings.

His race schedule for the season includes competition at the Tandragee 100, Cookstown 100, Armoy and the world’s fastest road race the Ulster Grand Prix. 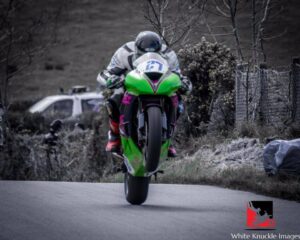 Set to pilot the White Knuckle Racing ZX6R Kawasaki, Dougie has also secured a new ride for 2017 with the Drew Patrick and Richard Knipe run PK Racing team, on a ER6 Kawasaki that has been supplied by one of road racing’s great ambassadors Billy McKinstry. 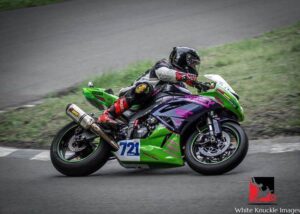 Summing up the ethos of his White Knuckle Racing team, he stated:

“White knuckle racing is our team name, I race on a tight budget on a fairly standard bike but I’ll do my best to stick it to the big lads!”

Dougie would like to thank White Knuckle Images, Rosie Ferrari and the #72 supporters club, for all their help and support with his racing career.