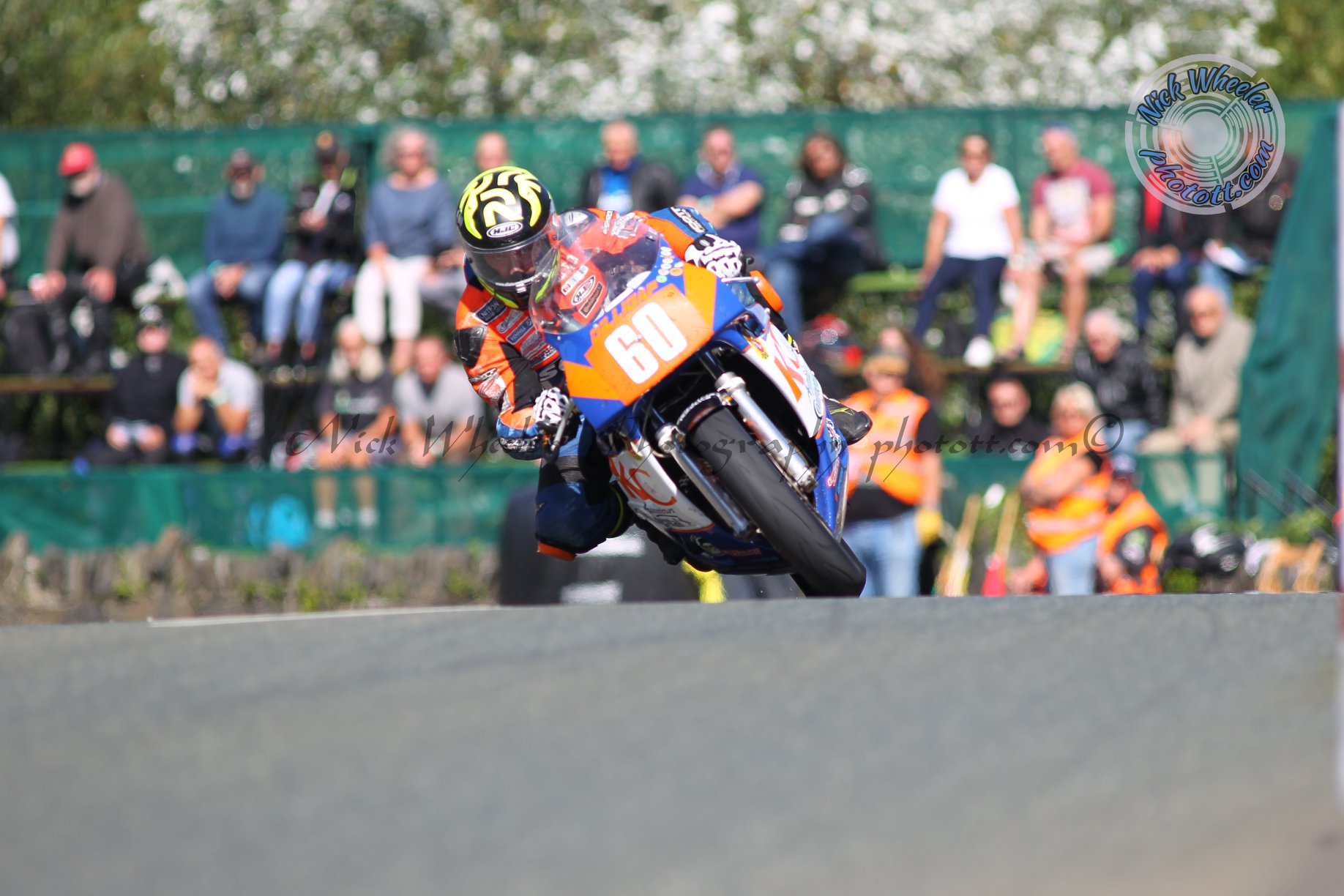 Ex British Superbike Championship competitor Moody, who’s Mountain Course CV includes a top five finish within the opening Lightweight race of this years Manx GP, Honda mount for his maiden Classic TT stint, is none other than a replica of the RC30 Honda steed, taken to Formula 1, Senior TT victories in 1990 by Carl Fogarty. 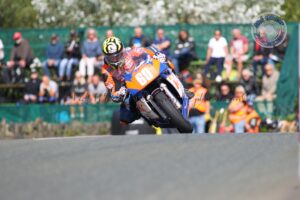 The machine being built by Meala Racing team owner Andy Hoare which will run under the Dilligaf Racing banner, is certain to attract attention a plenty given the large fan base for Honda’s iconic RC30 steed.

It’s also certain to add something different to an entry which primarily in recent times, has been dominated by ZXR 750 Kawasaki’s.

Machines like Honda’s RC30 showcase what the Classic TT is about for tens of thousands, reminding us all of iconic TT moments from years gone by which forever will be remembered by race fans, motorsport aficionados and sports enthusiasts worldwide.