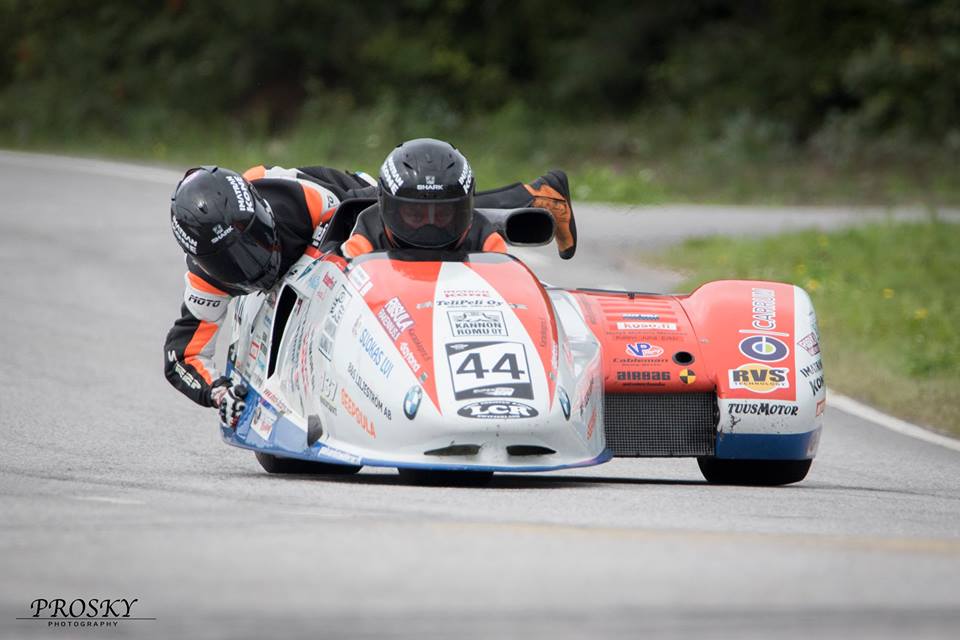 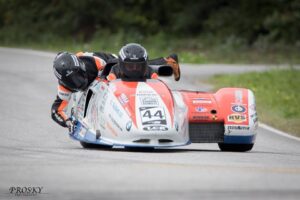 It’s not clear yet as to whether ICGP, Lightweight encounters will form part of next year’s Imatranajo race schedule.

Since returning to the pure road racing calendar in 2016, Imatranajo has re established itself and some as one of Europe’s most popular roads venues.

Increasing and increasing in popularity, the race fans, marshals, teams, racers planning to venture to Imatranajo next year are all certain to play again formal roles in elevating Imatranajo’s already highly acclaimed reputation.