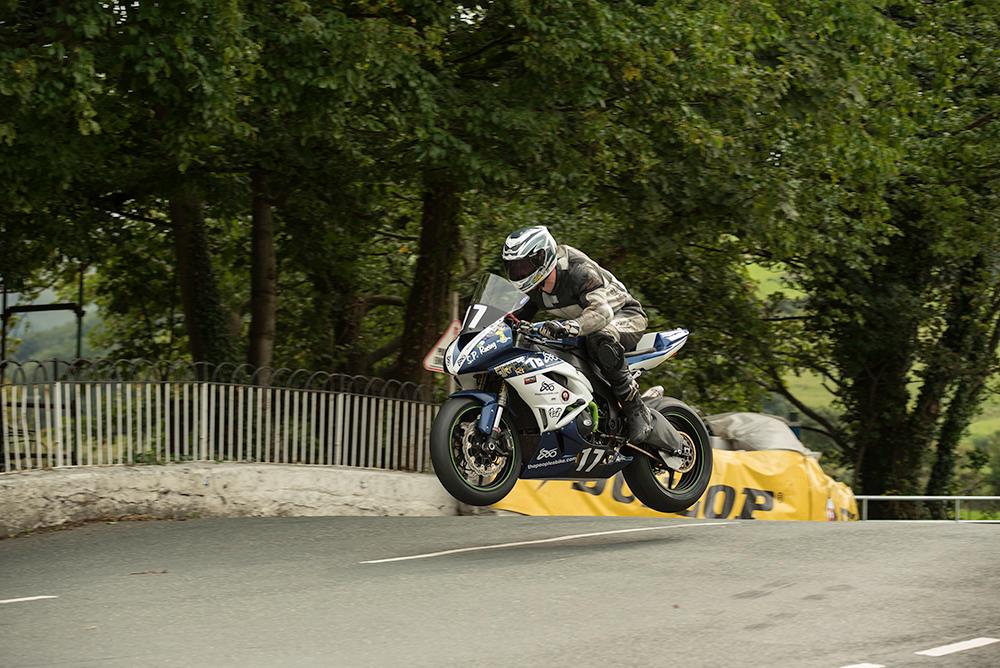 Synonymous with helping out future TT stars, the Mike Hailwood Foundation have officially unveiled today the list of racers who will receive sponsorship from them courtesy of their scholarship scheme, for Mountain Course action in 2019. 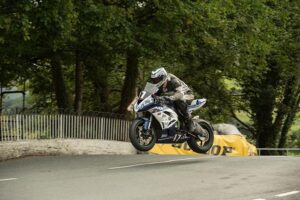 “MHF (Mike Hailwood Foundation) continues to improve the cafe facilities, which offer quality food and drinks at a realistic price.

We are expanding our range of merchandise with our T shirts, having the names of supported riders printed on the back. So please visit Hailwood’s during the TT or MGP.

In addition to supporting individual riders, we have increased our Manx GP newcomers weekend support by 25%.”