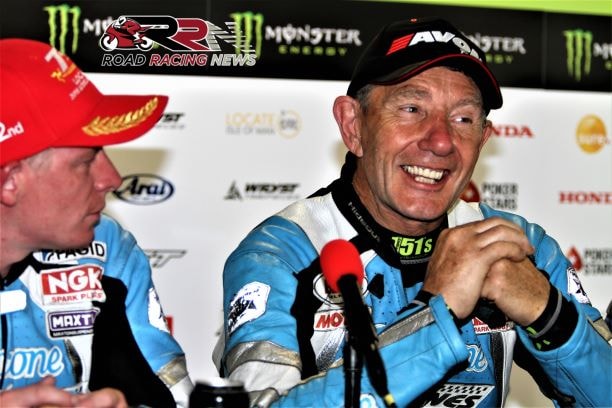 Runner up in the last four Sidecar TT encounters, Holden/Cain’s 2019 race tenure alongside TT 2019 will also include sampling the World Sidecar series, selected British Championship rounds and the Southern 100.

Mixing vast experience, with local knowledge a plenty, veteran Holden, Manxman Cain have since first joining forces in 2017 gone from strength to strength. 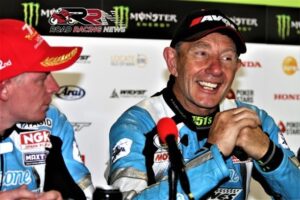 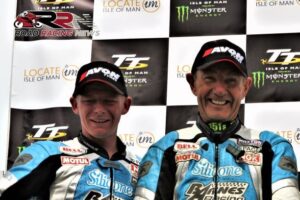 Established amongst the world leading driver/passenger partnerships, it wouldn’t at all surprise thousands, various roads aficionados if next June sees the former Southern 100 champions enjoy at least one TT triumph.

Lead challengers to the all conquering Birchall’s in 2017 and 2018, whilst having huge admiration for the Mansfield duo, they’re quietly confident of providing stiff opposition and some next year, as they aim to end the reigning world champions winning streak which stretches back to 2016.

Honda powered again for 2019, Holden/Cain who alongside aforementioned retained sponsorship from Silicone Engineering Racing, also enjoy strong backing next year from loyal backers Barnes Racing, who alongside the hard working team around them have helped them in recent times to enjoy continuous tumultuous feats.