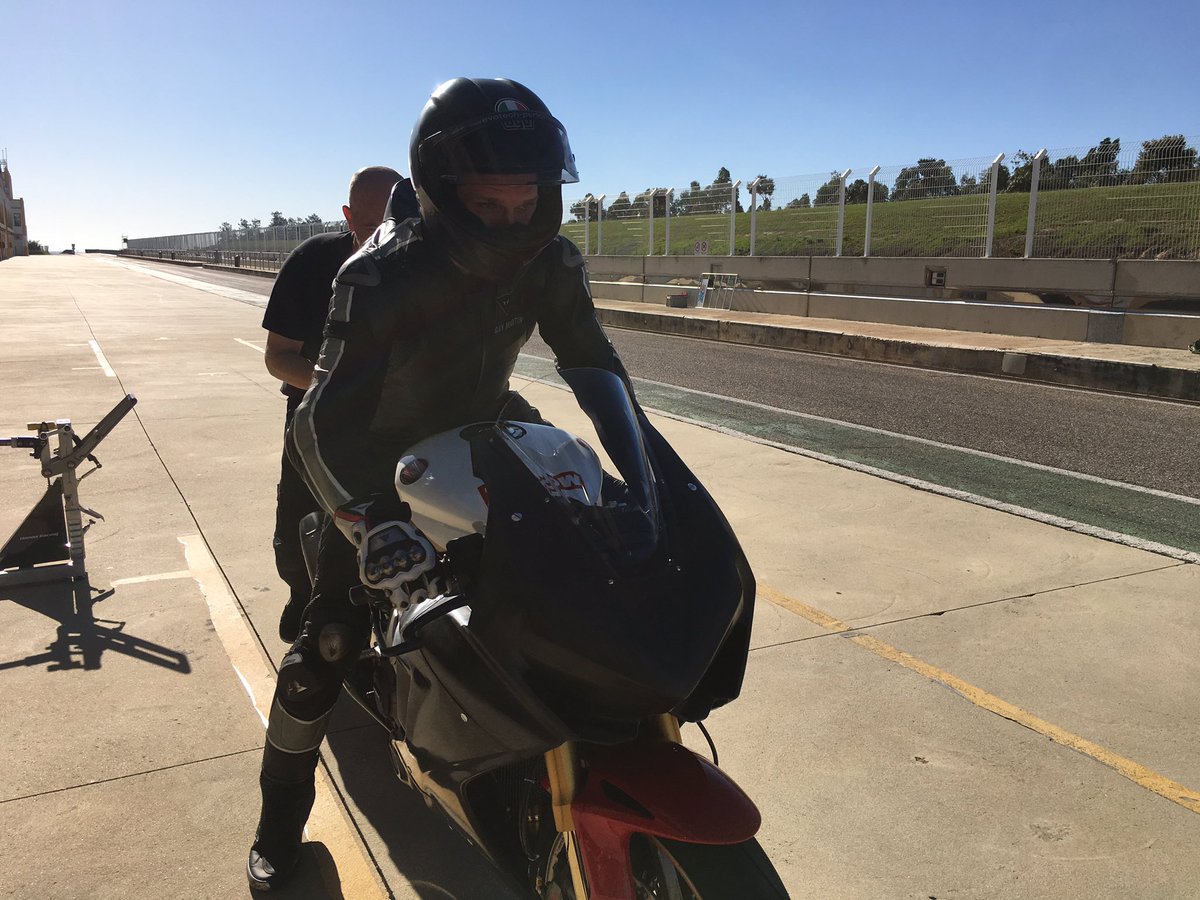 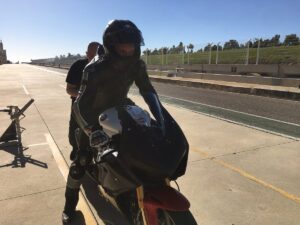 If their was a negative from the test, it was that Guy wasn’t able to gain track time on his Superbike stead for TT 2017, the highly rated CBR 1000RR Fireblade SP2 Honda.

With just 76 days till this years TT Races, it’s obviously going to be vitally important for the fans favourite to gain as much track time as possible with his premier 1000cc mount.

It’s seeming a firm possibility that Guy will open his 2017 roads campaign, at the Cookstown 100, in 2015 he was victorious in the grand final at the Country Tyrone based event.

Alongside returning to the international meetings, he is also set to participate again at Armoy and at the Southern 100, where from 2013 through to 2015 he went unbeaten in the prestigious Solo championship.

Every event he competes at this year, is guaranteed to gain in my opinion a vast increase in spectators. This is due to his immense popularity, not only within pure road racing, but also cause of his exploits and world record’s a plenty showcased on television.