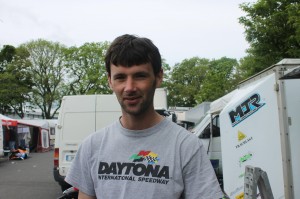 Michael Sweeney was in top form at this years Kells road races. Michael Kawasaki mounted for superbike and grand final races produced two of the best rides so far during his 2014 road racing season.

Supersport race would see Michael achieve a highly creditable 4th place finish competing on a R6 Yamaha. 250 race and the rider who lapped at this years Isle of Man TT at over 124 mph secured a fantastic race victory on Cookstown Burrows engineering racing RS250 Honda.

So the grand final race beckoned and in a closely fought race with 1.8 seconds covering the first three riders Michael finished in second place to complete a fantastic day of racing for him.