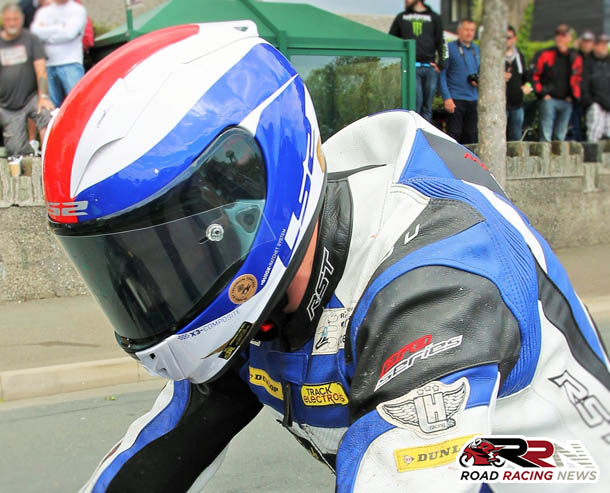 2009 senior Manx Grand Prix winner Michael Russell has confirmed that he will be competing in the 125/400 races during the 2016 Southern 100.

Michael is all set to pilot JAP Racing’s RVF 400 Honda, as he aims for more top quality results around Billown.

This years Southern 100 saw him enjoy a high accomplished weeks racing at the Castletown based road race. 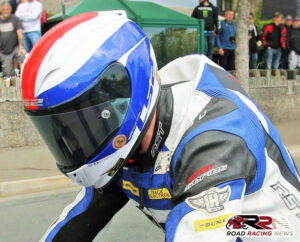 The JAP Racing RVF 400 Honda that Michael will be competing on at the Southern 100, has a proven pure roads pedigree following Stephen Harper’s fourth place finish in the 2012 lightweight 400 Manx Grand Prix.

Although more known for his exploits in superbike, supersport and super twin classes, Michael Russell cannot be discounted from pushing for 400 race victories around Billown in 2016.