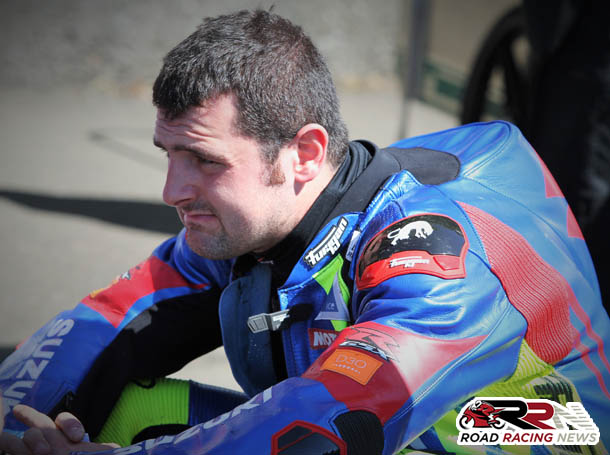 It’s going to be a case of international roads royalty meets Moto GP on the 25th of January, with the announcement that Michael Dunlop has been given the chance to sample Suzuki’s Grand Prix front running GSX-RR.

Although invited by Suzuki to this test, it still doesn’t mean or guarantee that the 15 times TT winner will line up on the marques Senior race winning GSX-R 1000 at TT 2018. 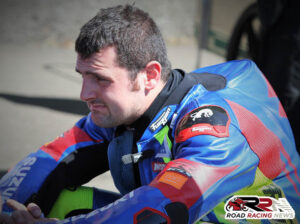 Buildbase Suzuki/Hawk Racing are keen to retain him, but there’s also links of a return to piloting BMW’s of which he has enjoyed sustained success with, including chalking up four big bike TT successes.

There also remains the possibility of returning to the works Norton fold, although it seems at this moment in time that he’s more likely to compete for a different manufacturer this year.

One things though pretty much set in stone for this season, which is the Ballymoney racer continuing to run his impressive MD Racing team, running again Supersport and Superstock machinery at the North West 200, TT and MCE Insurance Ulster Grand Prix.