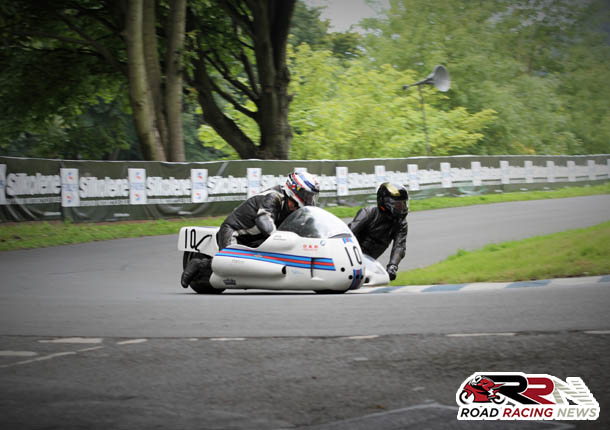 Three wheel roads veteran Tony Thirkell confirmed on Friday evening at the Oliver’s Mount press conference, that his 2018 racing tenure will include returns to Scarborough and the Pre TT Classic races.

Same as last year, the racer who’s wrapped up in total in his career, 19 top 20 TT finishes, is set to pilot yesteryear BMW machinery which in 2017 proved very competitive at Oliver’s Mount, showcased by three top six finishes at the Barry Sheene Road Race Festival. 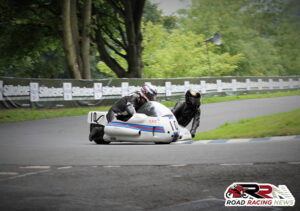 Outside of the Mount and Billown, this year is also set to see him sample the popular Camathias Cup, venturing to iconic circuits such as Hengelo in the Netherlands.

Widely respected amongst the three wheeling community, he’s over the years mixed it with Sidecar roads legends a plenty, including Tim Reeves, Conrad Harrison, Tony Elmer and the late but great Ian Bell.

Now focusing his racing career on classic machinery, expect him to this year continue to rack up a consistent array of results, at a selection of the world’s finest roads circuits.