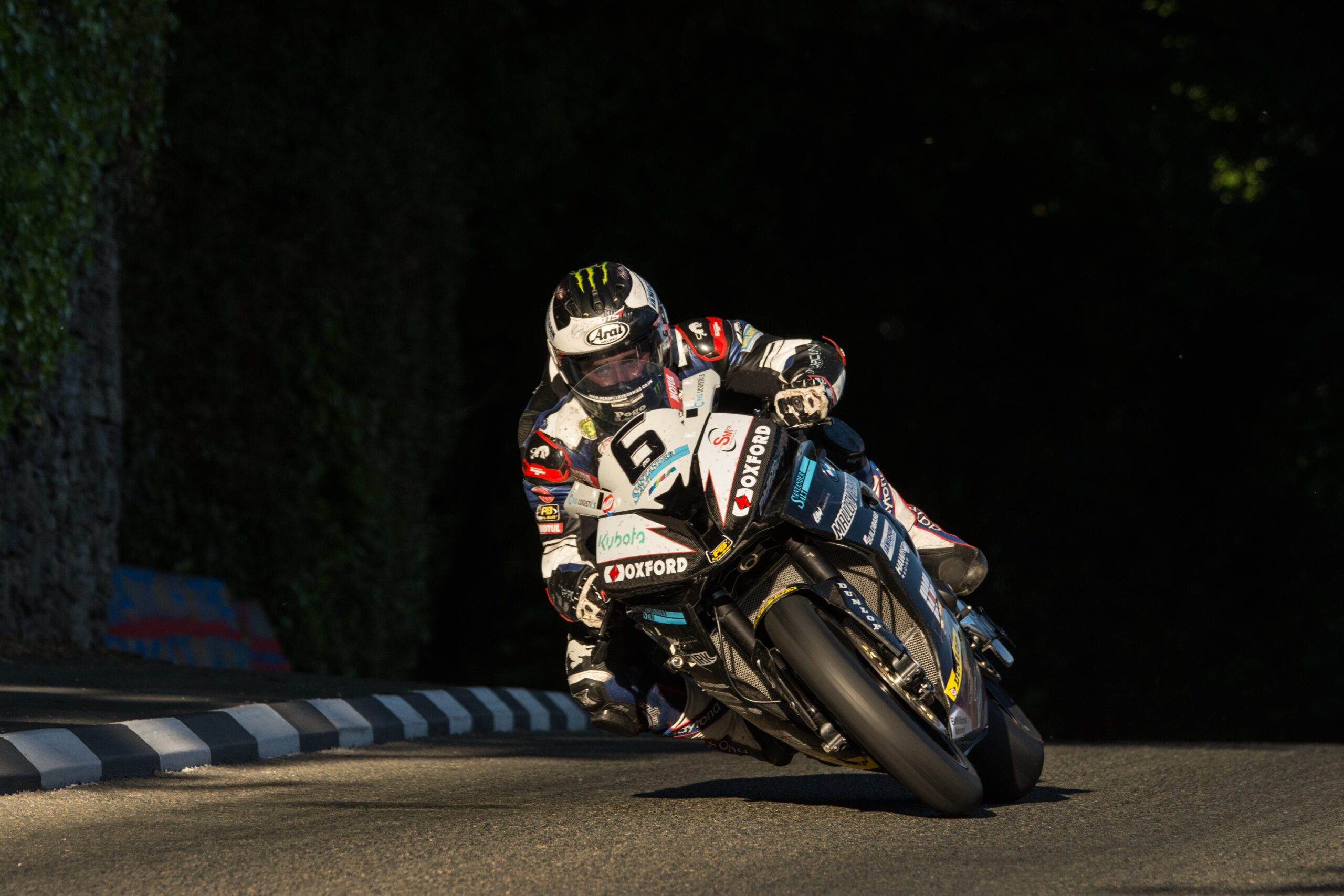 The TT Races lap record holder who secured Steve Henshaw International Gold Cup success back in 2013, is enjoying one of his most successful roads campaign’s in his already immensely illustrious career on the roads. 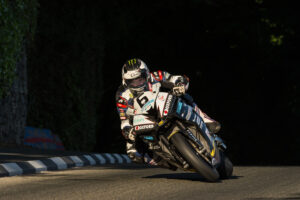 Alongside his thrilling RST Superbike and Pokerstars Senior TT victories, 2016 has also yielded the rider nicknamed “Maverick” with Superbike success at the North West 200 and Dundrod 150, a sixth race of legends victory at Armoy and most recently Junior and Superbike Classic TT race wins.

Although his record at Oliver’s Mount may not be as golden as around the Mountain Course, Triangle, Billown and Dundrod, you can’t discount Michael from emerging victorious in the 70th feature Gold Cup race, which is set to take place on the 25th of September.

Michael’s entry into the blue riband meeting of the year at Scarborough, adds not just an additional touch of star quality, but an added extra sparkling of proven world class talent to the field.

It’s not been announced as to the machinery Michael will be piloting at the mount, but it would not surprise me if he’s in action on his own teams S1000RR BMW.