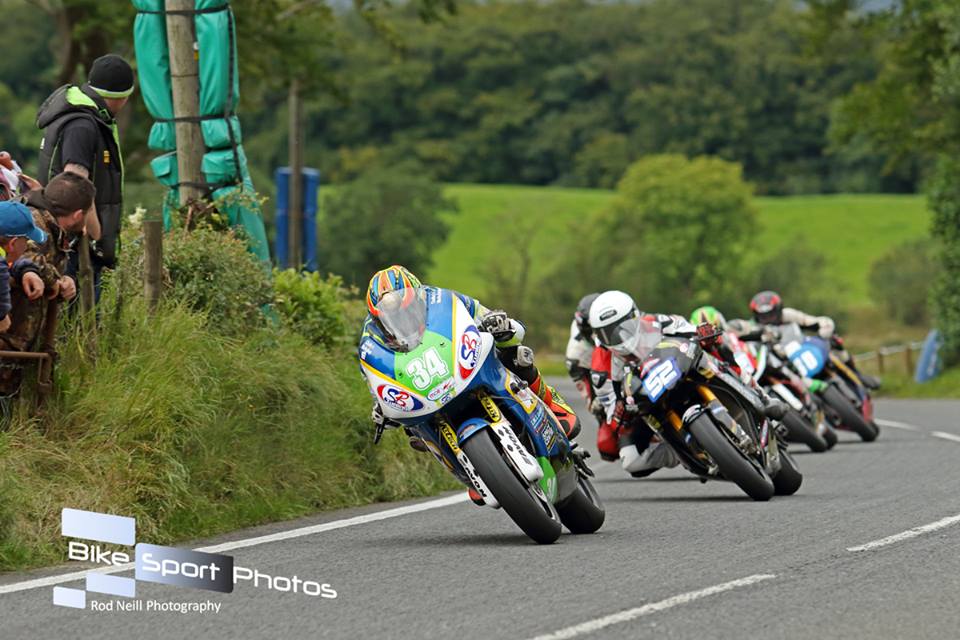 The 650cc race bikes, better known as Super Twins, have since been incorporated into the Ulster GP schedule in 2009, become an important popular component of the world’s fastest road race.

Although not as dominant this year, foremost class exponent Ivan Lintin, is still regarded by many as pure road racing’s leading ‘Twins’ competitor.

The East Yorkshireman is anticipated to be amongst the main challengers to the Dafabet Devitt Racing rider, aboard the McAdoo Racing Z650 Kawasaki. 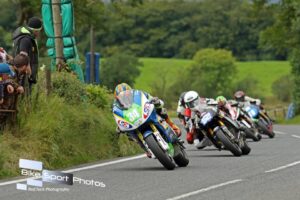 Same applies to rising stars Adam McLean (MJ Palmer/Hanna Performance) and Joe Loughlin, who thus far in 2017 has wrapped up 14 wins within the Irish roads scene.

Twins winner at Chimay, Optimark Road Racing’s Xavier Denis, is a definite one to watch, more than capable of pushing the anticipated front runners. 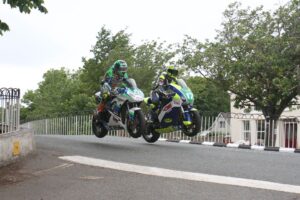 Unfortunately it looks like there will be no Paton’s and CF Moto machines gracing Dundrod next week. 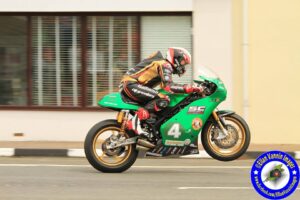 The overseas marques have added a touch of diversity in recent times to a class, which since it’s inception has been sternly dominated by Kawasaki.

Outside of this aspect, it’s still a top draw entry for the latest Dundrod 150/Ulster GP Super Twin encounters. 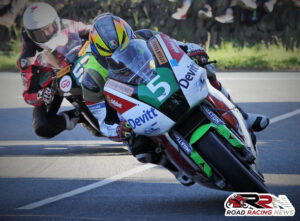 Expect it to be ‘Slip Stream City’ down the flying Kilo, with multiple evenly matched world class road racers jostling for the race win.