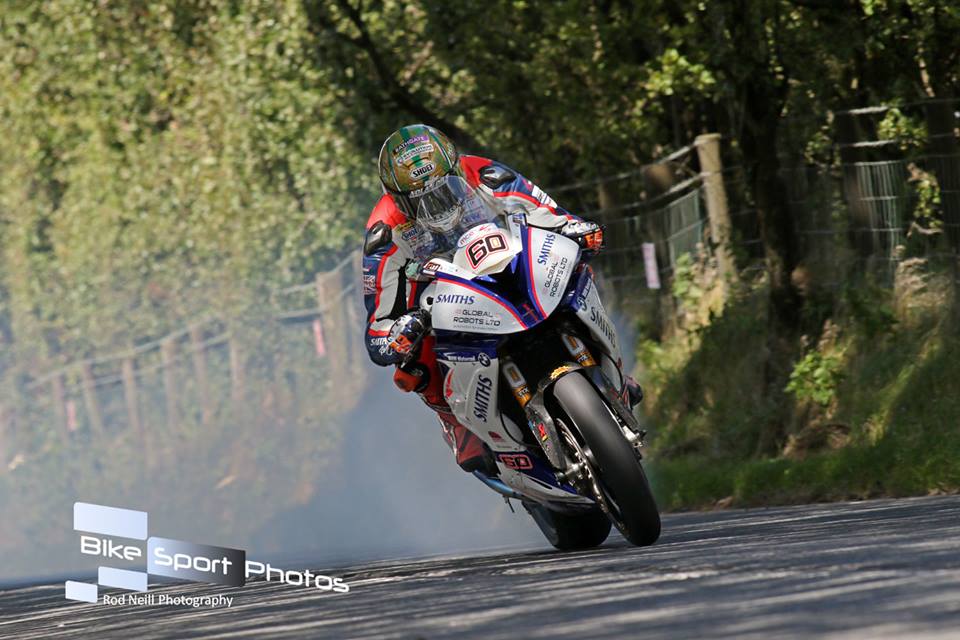 Just some of the most interesting bits of news coming from the MCE Insurance Ulster Grand Prix paddock, after yesterdays day of competition at Dundrod, include some intriguing stats following the Lisburn & Castlereagh City Council Supersport race.

Dean Harrison’s third place finish, makes him at present the only this year to have secured at least a rostrum finish, at the ‘Big Three’ International roads events, the North West 200, TT and Ulster GP.

Race winner Conor Cummins, victory was his first Dundrod success since 2009!, it also sees him join the coveted group of racers to have secured at least two International roads victories or better.

Tenth place finisher, lead newcomer Tom Weeden, performance was made all the more impressive given that through speed trap on the Flying Kilo, he registered as only tied 25th quickest, clocking a best speed of 164.6 mph.

It was good to see MV Agusta enjoying representation again at Dundrod courtesy of newcomer Stefan Wauter, who chalked up a very respectable 19th place finish. 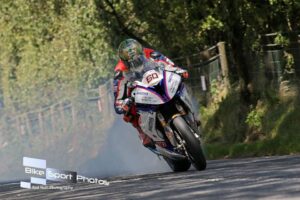 Looking ahead to Saturdays race action, anticipation is building for what is set to be a quite thrilling MMB Surfacing feature Superbike race.

Although Cummins, who will sample a few demo laps on the Padgetts RC213V-S Honda, set a blistering pace in qualifying, taking pole by just over 0.9 of a second, it’s difficult to tell what the real pace of Harrison, Hickman is going into tomorrow’s six lap encounter.

One things for sure tomorrow afternoon, weather, conditions permitting, expect the winner of the showpiece Superbike race, to at minimum have to be on outright lap record pace to seal class victory.