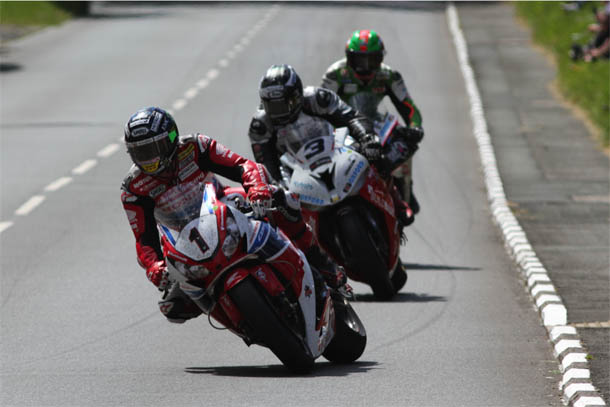 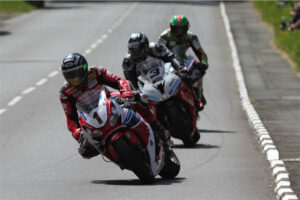 Honda Racing team mate Conor Cummins has had so far a consistent season. Main highlights of 2015 for the 2014 senior TT runner up, have included second place finish in Dundrod 150 superbike race.

Plus second place finish in superbike race two at the Ulster Grand Prix, narrowly missing out on victory after a great battle with Peter Hickman.

Both Conor and John have good records around the streets of Macau. 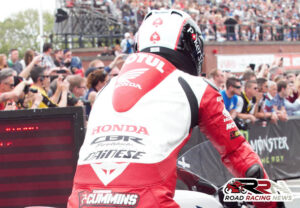 They both have the international road race winning quality, to be amongst the prime contenders for success, at one of pure road racing’s most iconic and historic meetings.

John McGuinness is all set to remain with the team, the TT legend’s team mate for next year is still to be confirmed.

11 times TT winner Michael Dunlop and Conor Cummins are at present the firm favourites, to join John in the factory Honda outfit.