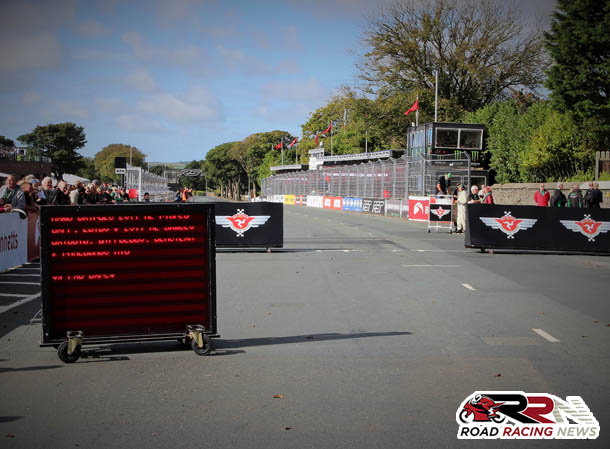 This year’s Newcomers entry, is in my opinion one of the strongest of recent times, with a great mix of rising roads stars, high calibre IRRC competitors and ambitious overseas riders all entered.

Newcomers A entry wise, ones to watch include Scotsman Steven Haddow. Twice a winner on his debut last year at Oliver’s Mount, at the Barry Sheene Festival meeting, the talented Haddow unquestionably has the ability to gel quickly with the fabled Mountain Course. 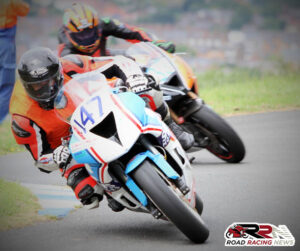 Seasoned Irish roads exponents Thomas Maxwell, Paul Fallon, Dave Murphy, Andy McAllister and Alan Johnston all have the core roads experience to make a considerable impression on the higher echelon of the leader board.

Looking towards the Newcomers B class, two of the standout entrants include Japan’s Yoshihiro Kishimoto and VRS Racing’s Daniel Fernandez.

Fernandez a former Pikes Peak competitor, is set to make history this August as being the first rider from Colombia to sample the Manx Grand Prix. 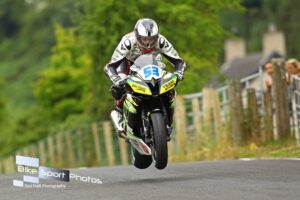 A former Super Twins victor at Dymokury, plus third within the 2016 Irish Road Race Junior Support Championship, she definitely has the credentials, plus proven roads craft to in my opinion, be a dark horse for a rostrum finish. 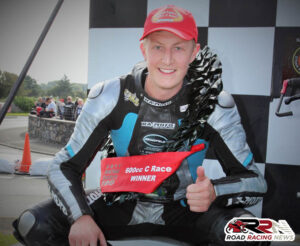 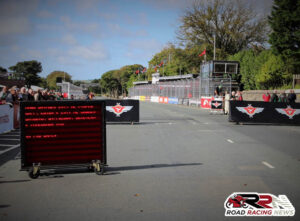