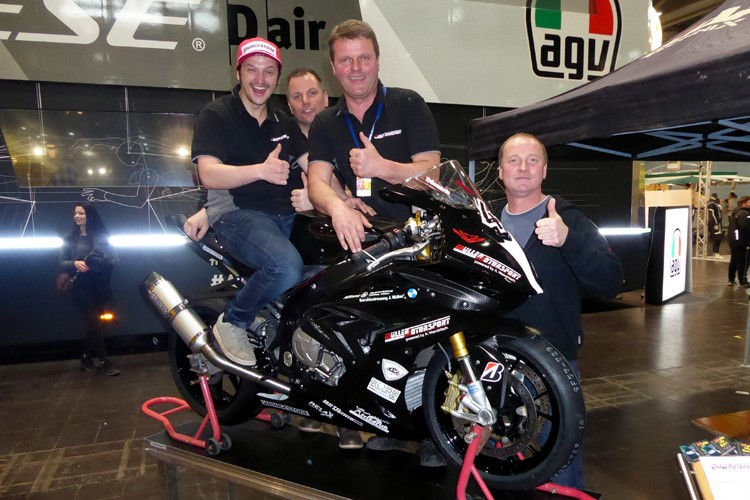 Nico Muller is targeting regular points finishes during this years International Road Racing Championship, as he embarks upon a maiden full season of IRRC action.

His stead for competition in Europe’s premier roads series, is a S1000RR BMW which will be run under his own teams Muller Motorsport banner with backing from Albrecht Wendritsch.

A huge fan of the roads, he has always wanted to participate in pure road racing. 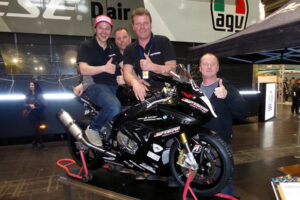 Realistic about what kind of results are possible in 2017, he is eagerly awaiting the Hengelo meeting in the Netherlands, as he competes for the first time around the iconic Varsselring roads course.

Additional upcoming highlights of this years IRRC season for Nico include competing on the iconic Imatra circuit, in Finland.

Although a relative newcomer to the roads, the enthusiastic German rider in my opinion cannot be discounted from wrapping up at least a top ten finish overall this year, in the IRRC Superbike class.