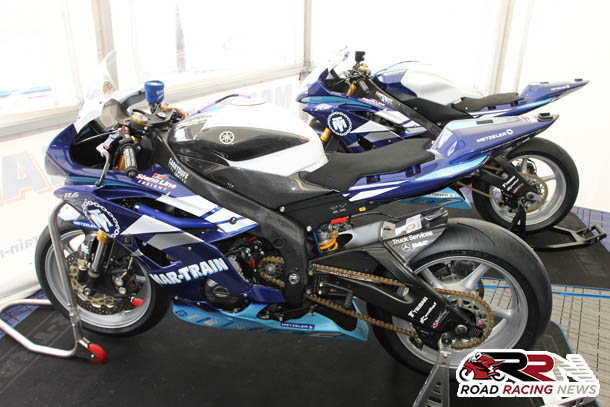 Dean Harrison who is all set to pilot the teams YZF R1M Yamaha’s in superbike, superstock, senior races has enjoyed a highly productive start to the 2015 road racing season. 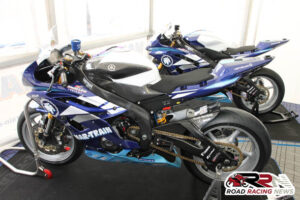 Most recently the reigning lightweight TT winner endured a challenging Vauxhall International North West 200 but there was many positives which included fifth and sixth place finishes in supersport races. 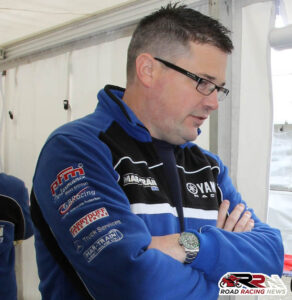 Team manager Tim Martin believes there is a lot more to come from the new R1M Yamaha, the all new machine despite been in early stages of development has already this year on the roads shown great speed.

Through the speeds at North West 200 Dean Harrison went through at an ultra rapid 198 mph as he showcased the searing power of the unique sounding Yamaha. 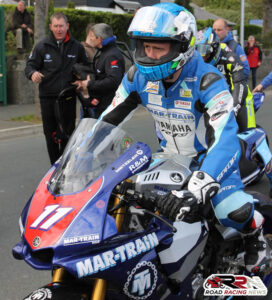 Both riders have the undoubted speed, talent, ability and race winning craft to push for supersport TT victories.

Yamaha UK’s factory road racing team have the riders, the set up, machinery and credentials to secure race wins at the most famous road race in the world.