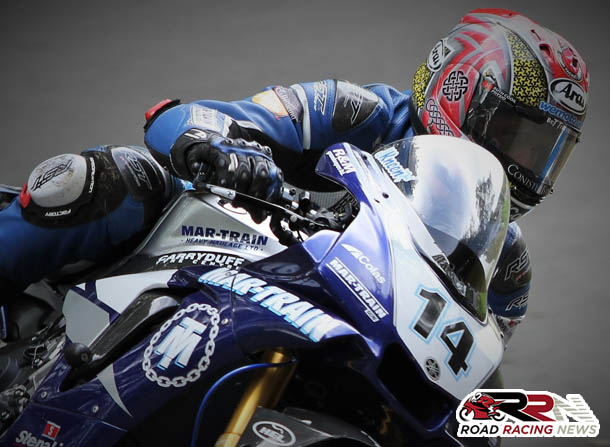 Mar Train Racing are hugely looking forward to their first appearance at the Macau Grand Prix, as they and Dan Kneen bid to end the 2016 roads season, in first class style.

Set to lead the Yamaha challenge at Macau, it’s been it’s fair to say an up and down season for Dan.

The most positive moments of 2016 have included a podium finish in the Superstock race at the Ulster Grand Prix, Grand Final success at the Tandragee 100, plus third position in the Steve Henshaw International Gold Cup at Oliver’s Mount. 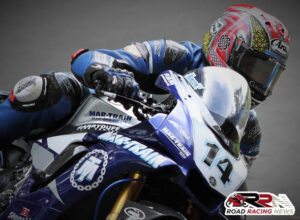 Commenting on the upcoming action around the historic streets of Macau, Dan said:

“There are so many fast guys on the grid this year, many of whom are specialists around Macau so to even get a top six will be challenging. That said I think the R1M will be suited to a lot of the circuit, it turns really well on the front end and you spend a lot of time in one gear which will suit its power delivery.

I haven’t been for a couple of years but we have a few sessions to get up to speed so I’m looking forward to ending a difficult year on a high for Mar-Train and Yamaha UK.”

“It was important for us to get out racing again for our sponsors and for YMUK (Yamaha UK), Macau is an event which has always been on the radar for me so I am excited that things finally fell into place to allow us to go.

Whilst we are newcomers to the event Dan knows the circuit so I am confident we can put on a good show and show how competitive the R1M package is now.

Dan proved at the Ulster Grand Prix that he can mix it with the top guys so there is no reason why we cannot come away with a good result to end the season.”