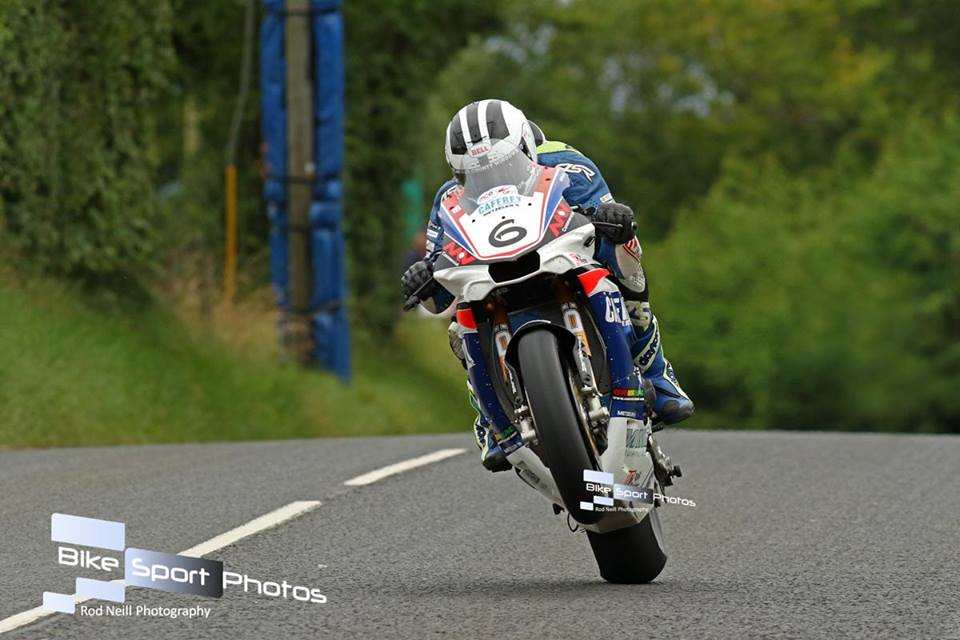 Next years Irish road racing season, is scheduled to get underway on the 21st to the 22nd of April, at the Tandragee 100.

The Cookstown 100 follows on the 28th to the 29th of April, May sees the opening international meeting of 2017 the North West 200, whilst the only event scheduled for July, is the Kells Road Races.

The busiest month of 2017 for Irish road racing, is set to be July, with Skerries, Walderstown, Faugheen and the growing in popularity Armoy Road Races all on the horizon. 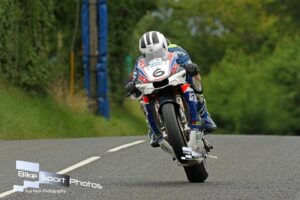 Concluding next years Irish roads competition is the world’s fastest road race, the Ulster Grand Prix, followed by Killalane on the 9th to the 10th of September. 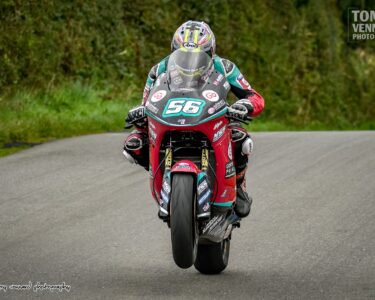