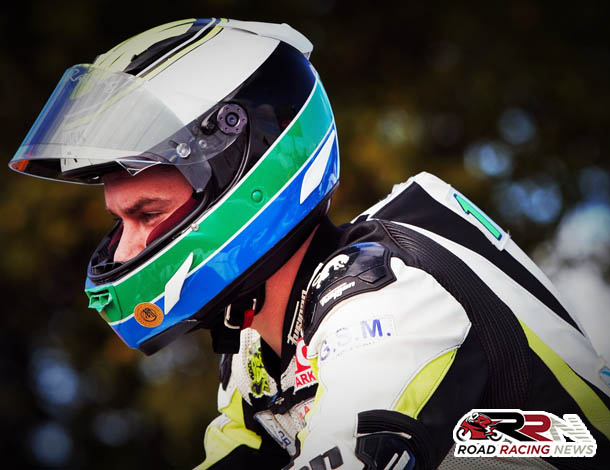 Return to the Manx Grand Prix, is amongst Neil Kernohan’s plans for the 2017 roads season.

In 2016, he has starred in particular on 250 machinery, on the Logan Racing RS 250 Honda, wrapping up victories at Faugheen and Armoy, on his way to securing Irish road race 250 GP championship success.

The main highlight though of the year, was without a doubt a maiden Ulster GP victory, in the Lightweight race, as he produced a top class performance around the famous Dundrod roads venue.

Having missed this years Manx GP, the 2014 Duke Road Race Rankings newcomer of the year, is determined to return to the Mountain Course. 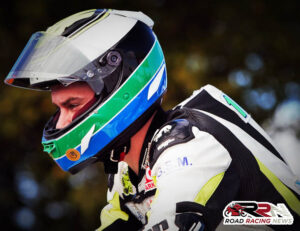 His debut on the most famous road racing circuit in the world, back in 2015, saw him prior to reliability problems, in firm contention for Newcomers race victory.

Rated highly by many, at this moment in time Neil is not 100 percent sure as to what his stable of machinery will look like, for 2017.

Alongside planned Manx GP competition, an additional aim for Neil next year, is to compete for the first time, at the North West 200.

Aiming to secure top class Super Twins machinery for his debut around the Triangle, he has the proven roads ability, to be amongst the leading newcomers to the iconic event, next year.