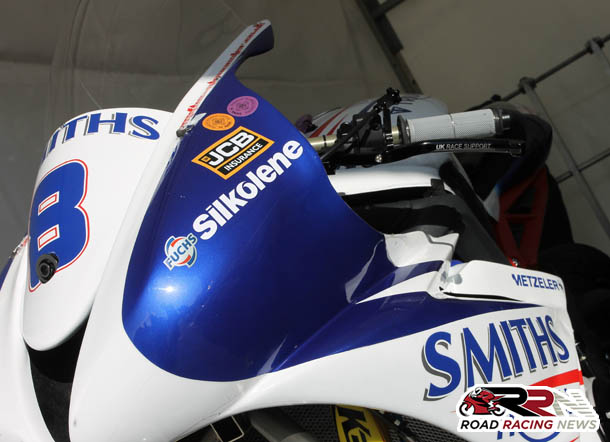 The team recognised by many for their exploits with Triumph, which includes their memorable Supersport TT success in 2014 with Gary Johnson, are strongly linked to next year make returns to the TT Races and the North West 200.

Although the rider line up is still to be officially confirmed, it’s widely anticipated that the fourth fastest rider in TT history, Peter Hickman will lead the teams Mountain Course and Triangle challenge.

Machinery wise for Smiths Racing, it seems likely that in terms of the Superstock and Superbike classes, they will be running either Kawasaki’s or BMW’s, whilst the Supersport encounters, are set to see them re invigorate their famous link with Triumph.

If as links suggest they run Peter Hickman in 2017, it’s fair to say there will be a degree of pressure on the TT winning outfit. 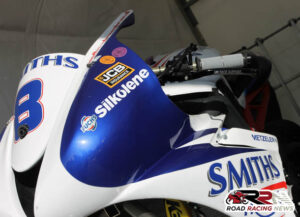 One things for sure though, they have proven in the past that they have the credentials for international roads success, so don’t discount them from contending next year for countless international podium finishes.