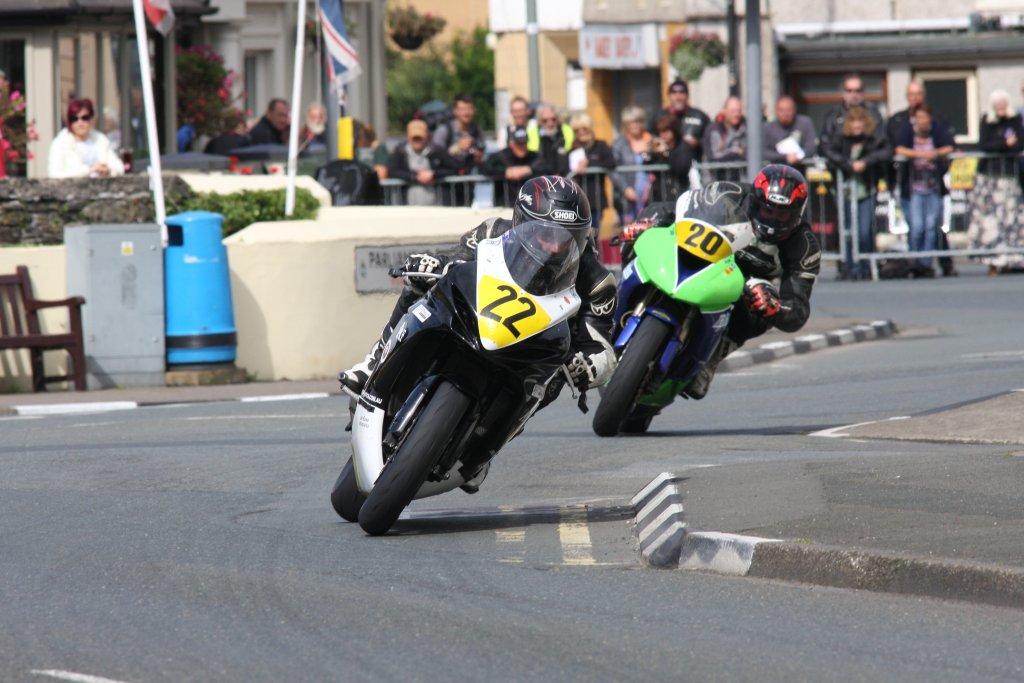 Looking towards the Junior/Senior races at the 2017 Manx Grand Prix, at least 12 riders in my opinion have a great chance of scooping a marque Manx victory.

PRF Racing’s Barry Evans, fourth in last years Junior race is highly fancied by many to seal honours at minimum in one of the premier races. 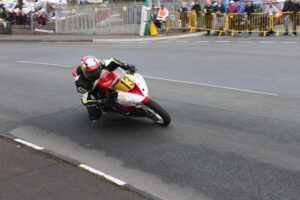 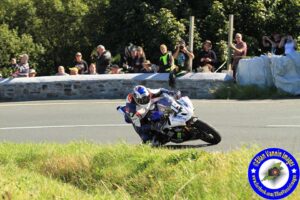 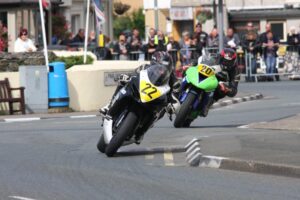 The quality of the entry is endless and when you add in more talented riders such as Justin Collins, Paul “Potchy” Williams, Steven Procter, Chris Cook and Rodger Wibberley.

As long as conditions are spot on and the competitors are in the right frame of mind, expect more of the same at this years Manx Grand Prix.

Opinion: Don’t Read To Much Into Dunlop’s Ulster GP Results