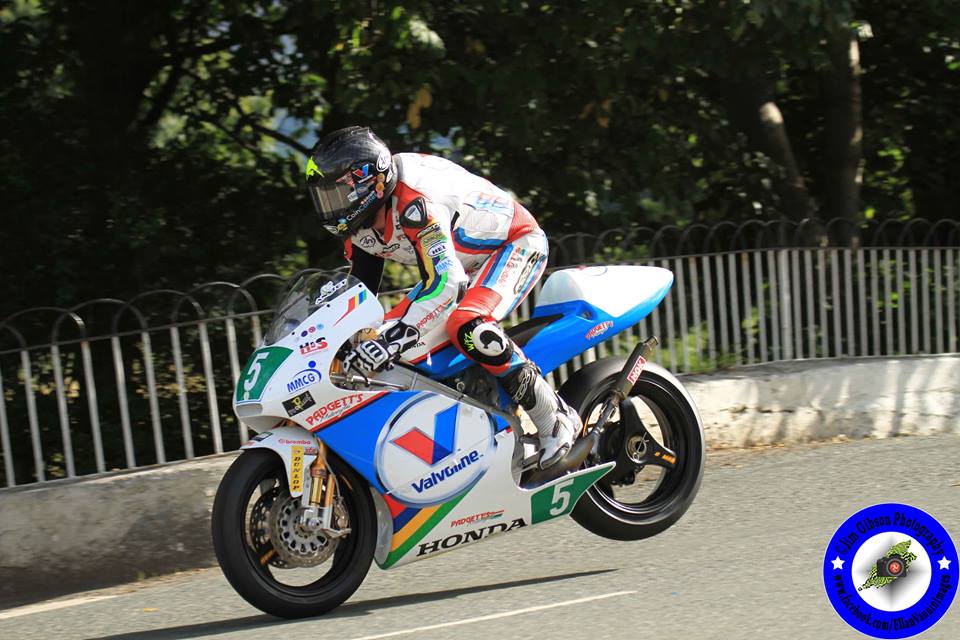 Incorporated into the Classic TT schedule in 2016, this year’s Lightweight two stroke field embarking upon the Isle of Man, features no less than six TT winners. 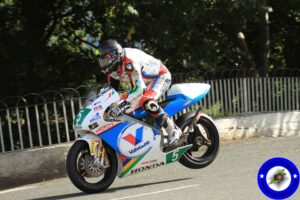 A recent winner aboard the Padgetts RS 250 Honda in the Dundrod 150 250/400 race, the Flying Kiwi time and time again proves why he is regarded as one of pure road racing’s all time greats.

13 times a winner on the Mountain Course, it’s going to take a very special performance to stop him making it back to back Lightweight Classic victories.

Amongst those quietly confident of running him close include ten times TT winner, Ian Lougher. 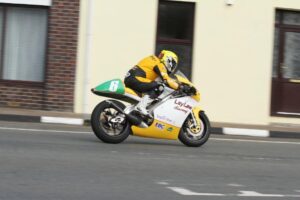 Linking up again with Laylaw Racing, the Welshman has the proven two stroke credentials to be in the mix for race honours, same applies to 2006 British 125 GP champion Dan Cooper.

The former TT Privateers champion is joined this year at Turner Racing, by the highest profile addition to the race entry, 15 times TT winner Michael Dunlop. 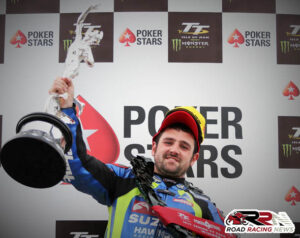 Combined they are certain to give Roger Turner’s team an excellent chance of podium finishes. 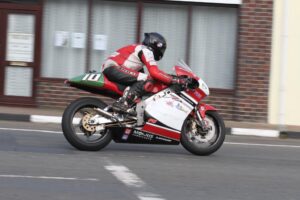 In total 66 riders are entered for the Dunlop Lightweight Classic TT, which is extremely encouraging news for two stroke fans and for aficionados of the iconic machines.