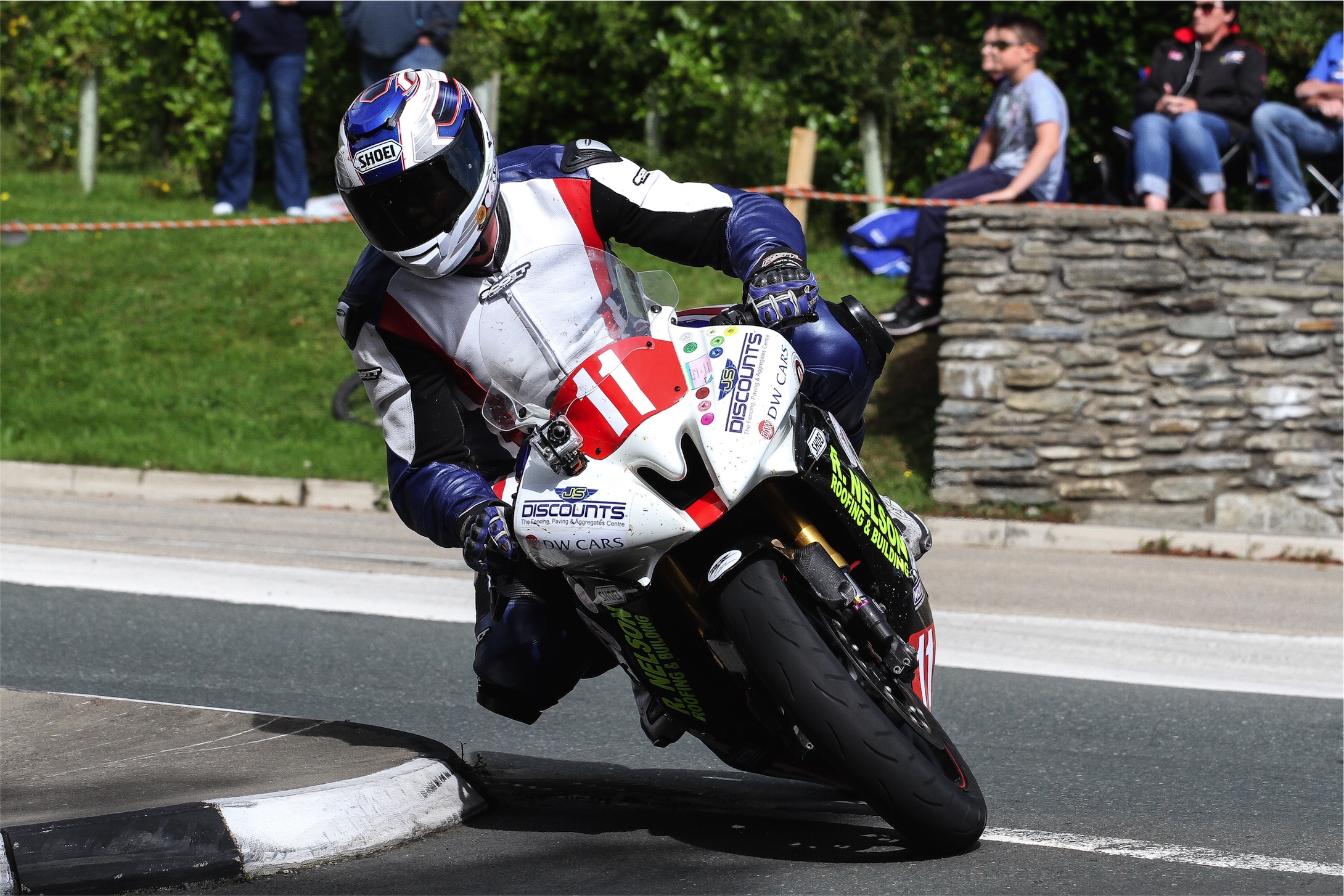 2015 Manx Grand Prix newcomers A winner Peter Wilkinson, is planning to return to the mountain course next year.

This years Manx GP saw Peter make an eye catching debut, on the most famous of all pure road racing circuit’s. 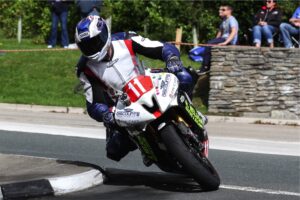 Looking to the 2016 Manx Grand Prix, Peter is all set to pilot Rusty Rack Racing R6 Yamaha in junior and senior races, as he targets more world class results.

Return to the Southern 100 is also in the planning for 2016, alongside making his Oliver’s Mount debut at the popular Barry Sheene Road Races Powered By Suzuki.

A highly ambitious rider, Peter Wilkinson has established himself in 2015, as been amongst the Isle of Man’s leading up and coming pure road racers.